Barely five days after they were discharged by a Minna High Court in Niger State of corruption charges, a former governor of the state, Dr Muazu Babangida Aliyu, a former Chief of Staff, Government House during Aliyu’s administration, Alhaji Mohammad Umar
Nasko, and the state chairman of the Peoples Democratic Party (PDP), aAlhaji Tanko Beji, are to be re-araingned before the same court.

The Economic and Financial Crimes Commission (EFCC) however relisted the case before the same Justice Abdullahi on Friday.

They are now to face a three-count charge of conspiracy, criminal breach of trust and diversion of public funds amounting to N4.5 billion.

The anti-graft body has therefore asked the court to relist the case for continuation of hearing.

After reviewing the motion by the EFCC, Justice Abdullahi fixed February 24th for the commencement of hearing.

All the three accused persons were however not in court.

The PDP has reacted to the latest development through a statement titled ‘Plan to Harass Niger Opposition Figures Crafted’.

The party said through the Director of Communication Umar Nasko Campaign Organisation Mohammed Yahaya that: “There is a carefully designed plan to harass, witch hunt, drag and even throw leaders of the opposition PDP in Niger into incarceration and dungeons, using malicious tactics cooked up and garnished within the corridors of power and its agencies.”

According to the statement, “The 1st plan is to re-initiate the already dead litigation against Dr. Muazu Babangida Aliyu, Umar Nasko and Tanko Beji, with the Niger State High Court that has lingered on since 2017 which has gone through three separate judges, C. J Maiyaki Muhammad, Justice Mohammed Mohammed, Justice Mikail Abdullahi and came to a discharge of the leaders of the opposition PDP on the 10th of February 2020, after 5 separate adjournment occasioned by the EFCC’s non-appearance in court.

“Take note that the plan is clear, pre-determined and targeted at a tactically selected preys to arrive at a specific goal or goals of ‘crushing’ them.”

Yahaya said: “It is pertinent and hoped that the judges and the Judiciary which is the last hope and an independent arbiter will not allow itself to be dragged into the valley of political mercantilism.”

All efforts to get the three PDP chieftains for their comments were abortive. 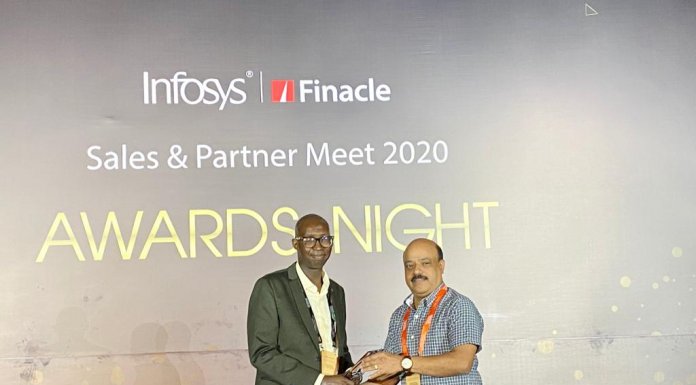 PEARL UZOKWE: To Save the Economy, FG Must Tackle Drug Abuse among Youths