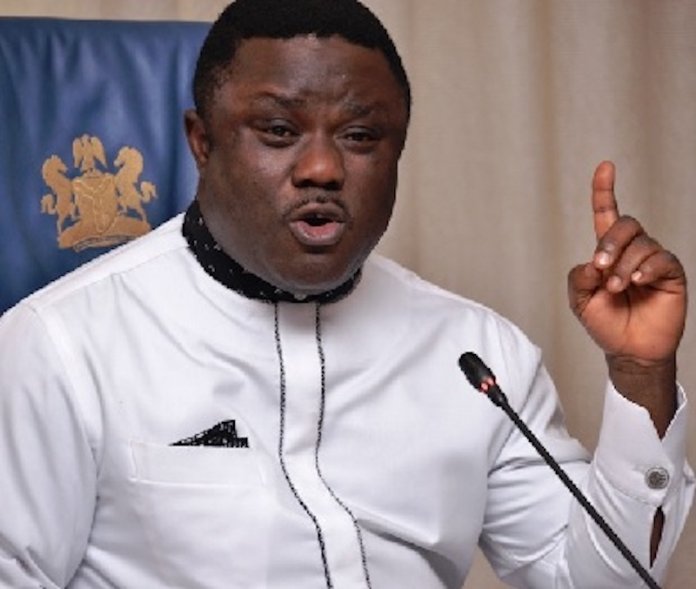 More than thirty years after the death of Chief Obafemi Awolowo, first Premier of the defunct Western Nigeria, a new vista of discourse is beginning to emerge on how the late premier’s political philosophy could provide a roadmap in the on-going engagement amongst the nation’s federating units to chart a development agenda.

The Western region as it was known in pre and post-independence era as one of the regions constituting the Nigerian federation epitomized focused and selfless leadership. It had socio-economic, political, educational, infrastructural and human development agenda that tended to put it an inch above its peers.

Chief Awolowo, the region’s leader was a bridge builder in Nigerian politics during the first and second republics, a great statesman, and nationalist per excellence, whose passion and commitment for service to the people was unparalleled. His tenure as Premier of Western Nigeria marked an important epoch in the nation’s history which should provide the template for today’s sets of leaders.

In the days of yore, the south west Nigeria under Awo’s leadership was known for its Cocoa and other food and cash crops, an attestation of agricultural potentials of the region. The region used to be the biggest producer of cocoa in the whole world. Awo utilized cocoa revenue to develop the south-west, building all its vital institutions when he led the geo-political zone in the 1950s.

Similarly, Awo’s counterpart, Premier of Northern Nigeria, Sir Ahmadu Bello, the Sardauna of Sakkwato superintended the unprecedented development of the entire Northern region that is the present 19 northern states where agriculture was the bedrock that created the historic Groundnut pyramids, Kaduna textiles that employed over 30,000 jobs and attendant economic boom, prosperity and massive infrastructure like ABU Zaria, Ahmadu Bello Stadium, New Nigerian Newspapers, New Nigerian Development Company (NNDC) as well as thousands of kilometers of roads and indeed uncommon political sagacity, tolerance and inclusivity irrespective of religion of ethnicity.

In the south west, Awo’s foresight led to the construction of Liberty Stadium, University of Ife now OAU, funding of rural infrastructure and free education which is the foundation of today’s massive leap of south west ahead of other regions where one state can boast of 18 Universities and a dozen other tertiary institutions! From these legendary lessons, there is a beacon of hope for the present generation and worthy example.

Talking about cocoa which was the region’s flagship agricultural programme, Nigeria backslided along the line and Cote d’Ivoire overtook us. And now we are lamenting that we are nowhere to be found.

The Nigerian story since the Second Republic is the stuff paradoxes are made of. The level of poverty is simply mind-boggling, in a country touted to be the largest economy in Africa.

But is our situation redeemable? Oh yes! One man who has already shown – and still showing – the way is Professor Ben Ayade, the Governor of Cross River State. Maybe it has do with his preparation as a scholar and university teacher or being confronted daily with a prevalent level of poverty that should never be rationalized, or, as he said recently, because he owes his mandate to the people of the state who entrusted him with the authority to superintend the affairs of the Nation’s Paradise.

Whatever his motivations are, Governor Ayade is daily making, not just Cross River State but also Nigeria and indeed Africa a better place to live in. He has embarked on an industrial revolution in the state, building factories to process anything he can lay his hands on, including cocoa!

However, one thing that is significant in the cocoa revolution in Cross River is that the big picture is not lost on Ayade. He understands that for agriculture to replace oil, it must be organized in a manner that processing can bring out the real value of farming and spark off a chain of economic activities that will create millions of good jobs and generate billions of dollars in revenue to investors, employees and government.

For instance, if agriculture currently employs, say, 10 million Nigerians, agro-processing industry can employ thrice as much in the value chain. So why do we spend so much time discussing farming and not industry? A standard cocoa processing factory producing chocolate can employ thousands of staff compared to any farm just farming cocoa for export. The factory will also employ or engage the services of engineers, technicians, accountants, drivers, administrators and lawyers. This is Ayade’s drift!

And this makes a lot of sense since no country benefits maximally from the export of raw unprocessed cocoa—not even Cote d’Ivoire. Available records show that Cote d’Ivoire produces 33% of world cocoa and exports to manufacturers such as Hershey’s, Mars Inc. (both in the US) and Nestlé (Switzerland) and earns $2.5bn. But Mars which buys Ivorien cocoa and makes several products from it like Bounty, M&M, Mars and Milky Way, etc. made $18bn, in 2015 alone compared to Cote d’Ivoire’s $2.5bn.

In plain language, processing is where you find the massive job opportunities. The agro-industry will yield far more output, more jobs and more economic value than a hundred million farmers.

This is why even Cote d’Ivoire has since woken up from its slumber. In 2015, French chocolatier Cémoi opened a plant in Abidjan, the economic capital, to produce chocolate. President Alassane Ouattara, on touring the plant, said: “We want to be able to make chocolate for Ivoriens, for Africans and especially West Africans.” This is exactly what Ayade is replicating. He wants to make chocolate for Nigerians, for Africans and especially West Africans!

The new factory which is almost set for commissioning in Ikom, Cross River State by the Governor Ayade administration will process 50, 0000 tons of cocoa beans from the state and neighboring West African countries such as Cameroon and Equatorial Guinea for export.

The facility will process 240 tons of cocoa daily, which will be turned into liquor and chocolate bars for export to Europe and China, according to the State Commissioner for Agriculture, Professor Anthony Eneji, who was recently on inspection of the facility with Mr. Chris Agara, the Managing Director of AA Universal, the firm constructing the facility.

With massive investments in the manufacturing sector of the economy, the governor of Cross River State leaves no one in any doubt of his intentions and readiness to create wealth by creating opportunities for the people of his state and Nigerians in general.

Cross River currently has the largest chicken processing plant. A multibillion naira chicken processing plant in Calabar has been completed and has the capacity to process 24,000 chickens a day. President Muhammadu Buhari will soon be launching a scheme where 1,000 youths will receive N1million naira each and plots of land for small holder poultries that will feed the chicken factory.

But beyond the shores of his state, Ayade is also expanding his sphere of influence with projects that will touch the lives of many Nigerians. He has made the Bakassi deep seaport project a matter of serious importance since states from the northern part of the country and neighboring countries like Niger and Chad would benefit immensely from the seaport.

He told State House correspondents penultimate week that the Bakassi Deep Seaport is “a strategic way of putting an end to the insurgency, militancy, kidnappings and the Boko Haram issues, since the deep seaport with an evacuation corridor to north is like taking the Atlantic Ocean to northern Nigeria.”

Coming back to Cross River, over 2000 CrossRiverians have already been either directly or indirectly engaged in CrossRice, a rice processing programme as part of an ambitious employment generation move that targets 5000 people in the next one year, making maximum use of commercial and mechanized farming methods.

In less than five years that Ayade has been in the saddle, over 10,000 people have been gainfully employed and you can only imagine the multiplier effect on thousands of households across the state.

Clearly, Ayade has chosen a different path. Beyond his wealth creation efforts within Cross River State, he has also invested heavily in health and education with an eye on raising Crossriverians that can compete on equal terms anywhere in the world.

From the massive Calavita Noodles factory in Calabar which has been completed to meet the South-South zone’s demand for the staple; to a new fertilizer plant and the Chicken processing plant ready to be launched by President Buhari, there is no gainsaying the fact that the Ayade administration has impacted the lives of his people positively through his well thought-out economic diversification initiatives.

The whole country has also noticed. When he visited the Aso Villa a fortnight ago, President Buhari commended him for his excellent performance thus far, emphasizing that “Governor Ayade is among serious leaders that the nation is proud of”.

In a country where those who hold political offices are usually identified by their extravagant lifestyles, aimed sometimes at demeaning the weak and poor, the Ayade example is a breath of free air.

*Kuta is a Professor of Agricultural Extension and Development Communication 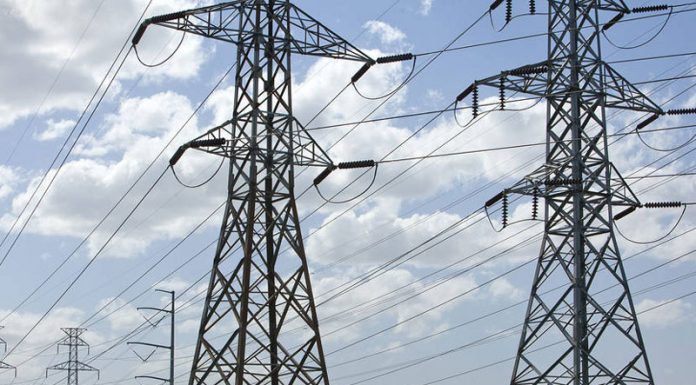