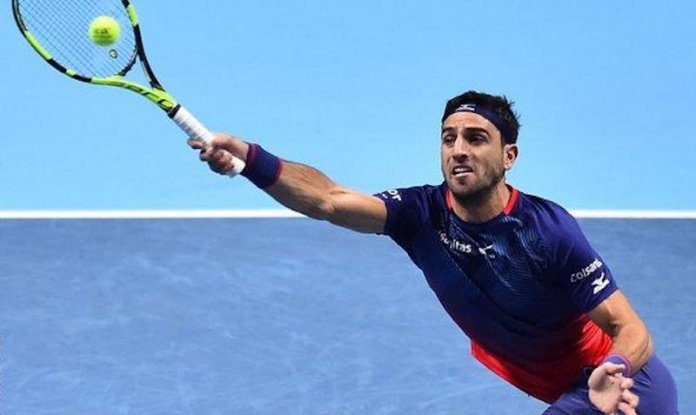 Wimbledon and US Open doubles champion Robert Farah will not be banned despite being found in breach of the tennis anti-doping programme.

The Colombian, 33, was provisionally suspended last month after testing positive for a banned substance.

Farah said anabolic steroid Boldenone was the result of eating contaminated meat in his home country.

The International Tennis Federation (ITF) accepted Farah “bears no fault or negligence for the violation”.

The positive test occurred in October and was confirmed to Farah by the ITF last month, causing him to miss the Australian Open.

After being told of the positive result he wrote on Twitter: “Two weeks before the test mentioned… I did an anti-doping test in Shanghai which had a negative result.

“I was also tested at least 15 other times randomly in the international circuit throughout the year with the same negative result.

“As stated by the Colombian Olympic Committee in 2018, this substance is found frequently in Colombian meat and may affect athletes’ test results.”

In 2018, Canadian-born Farah was given a suspended ban and fined £3,800 for promoting a gambling website on social media.