No fewer than three persons have been confirmed dead, and another critically injured following an attack by gunmen suspected to be Fulani herdsmen on Pyana village, Rahoss ward in Riyom Local Government Area of Plateau State on Sunday night.

The member representing Riyom constituency in the state House of Assembly, Hon. Timothy Datong, who confirmed the attack, described the killing as unfortunate.

He said the gunmen at about 9:34pm Sunday invaded the village and gunned down three persons, while one other person sustained injuries and is now hospitalized, adding that farms and harvested crops were also set ablaze by the assailants.

Datong revealed that the attack, which lasted for about two hours, with heavy gunshots from different directions, held the entire community hostage, while security agencies only arrived the scene shortly after the attackers had gone.

He said: “On Sunday night, four persons were attacked by unknown gunmen in my constituency; three were killed, while one sustained injuries. I am now on my way from the hospital where I visited the injured one.”

He described the incident as sad, saying it was very unfortunate that the attack is coming at a time the state is working hard to ensure peace.

Every attempt to get the police to confirm the incident failed as the phone of the state Police Public Relation Officer, Mr Uba Gabriel Ogaba, was switched off. 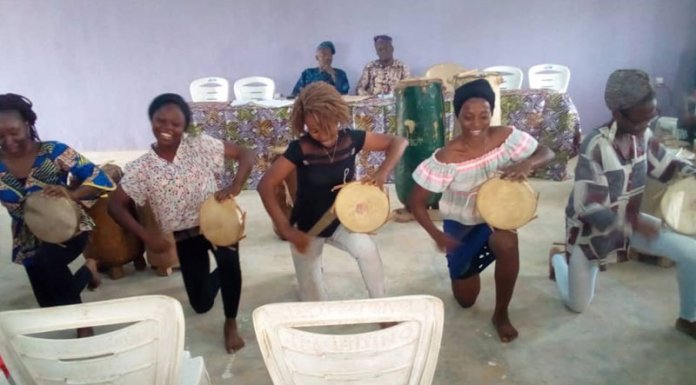 Understanding the Titanic Battle for the Soul of Kwara APC