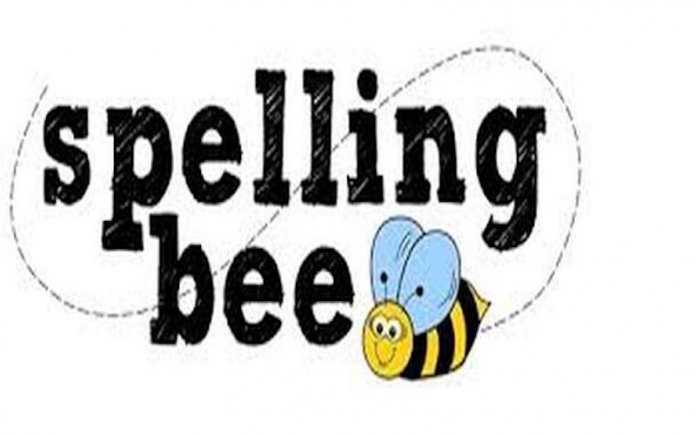 Uchechukwu Nnaike highlights the impact of spelling competitions on the performance of students, especially in terms of reversing the trend of poor grammar among youths

More than ever, the burden on education has become overwhelming. With more than 86 million young Nigerians below the age of 15, these young ones account for a staggering 45 per cent of the over 203 million population. Accordingly, primary school enrollment has increased in recent years, however, net attendance is only about 70 per cent. This means that there are more than 10.5 million out-of-school children- the world’s highest number.
Experts believe that there is a correlation between education and economic development; a society becomes more productive when the proportion of educated workers increase because they are more efficient in carrying out tasks that require critical thinking.

It is therefore important for the government to provide funding, particularly for primary and secondary education to improve economic performance. Besides the value that more educated children bring to the society, good education is necessary for children’s overall development. It brings about self-discipline, a sense of responsibility and leadership. These help the youths in building the capacity to cope and survive in a competitive world.
Statistics show that even when these children grow older, there is a race to migrate for educational pursuits.

The UNESCO Institute of Statistics (UIS) states that the number of Nigerian students abroad increased by 164 per cent between 2005 and 2015 alone- from 26,997 to 71,351. In 2016, Nigeria’s quality of education ranked 125th out of 137 countries on the World Economic Forum’s Global Competitiveness Index. These figures point to a deeper challenge for young Nigerians especially for the country’s future that is said to be in their hands.
For education to improve, it has become critical to prove how much its significance is valued. One of the most popular means – rewarding excellence in critical areas – is a tool that the entertainment industry has been able to successfully achieve.

Competition is seen as one of the effective ways of rewarding excellence. Nigerians generally have a knack for competition. In fact, many parents encourage their children to be more competitive. There is a push for wards to partake and do well in contests. While writers like Alfie Kohn argue that competition “is a toxic way to raise children,” others have argued in its favour. “Competition helps kids learn that it is not always the best or the brightest who are successful, but those that work hard and stick with it,” says Timothy Gunn, a pediatric neuropsychologist and the owner of Gunn Psychological Services, Inc. in Southern California, USA.

It will be a tall order to hinge the country’s educational development on the competitive spirit of its citizens. However, little drops of water make an ocean. The right competitions in critical areas that have proved to be struggle points will over time cause pockets of changes that can spread and stem the problem. According to the Nigerian Bureau of Statistics, only 34.5 per cent of the 22,037 public secondary school students who sat for the West African Examinations Council exam in 2018 achieved five credits and above, including mathematics and English Language. In March 2019, the Head, Nigeria National Office, WAEC, Olu Adenipekun disclosed that from the 11,892 candidates that sat for the exam, only 3,102 candidates or 26.08 per cent obtained credit and above in a minimum of five subjects, including English Language and General Mathematics. It goes without saying that General Mathematics and English Grammar are major causes of pitfalls.

The right competitions that target integral blocks of these subjects could get the much-needed attention and following that will push children in the right direction. The ‘Spelling Bee’ competition can push these factors for English grammar skills for Nigerian students. A competition where participants are asked to spell a broad selection of words, usually with varying degrees of difficulty. The contestants memorise the spellings of words as written in dictionaries, and recite them accordingly. These are good vocabulary boosters and help with confidence.

The President of the National Association of Proprietors of Private Schools (NAPPS), Dr. Wasiu Adumadeyi pointed out in an interview that in fact studying for a spelling bee doesn’t just entail rote memorisation of words, but “involves a lot more learning than most people imagine.” He was at the grand finale of the Lagos State Private Schools Spelling Bee Competition sponsored by MTN Nigeria’s tween and teen offering – mPulse. Barely a month after he said those words, 14-year-old Ifeoluwa Ademuwa, an SS3 student of Chrisfield College did more than he could imagine and became the first ever one-day kid-CEO of MTN Nigeria.
Ademuwa competed against over 1,400 students in Lagos State to emerge the overall winner.

Seventy schools across the state fielded their best to go against their mates from various locales in Lagos. Enthusiastic teachers stretched their necks as they watched their students vie for the ultimate spot. After nearly five months of the competition, Ademuwa came out the winner. The Chief Marketing Officer, MTN Nigeria, Rahul De, said: “The one-day CEO experience will open the winner and his peers to an aspect of life that is interesting. I believe the process will enhance their overall development. We are glad to be part of this, which further affirms our commitment to equipping young Nigerians. This is one of the cardinal reasons we introduced mPulse.

“With MTN mPulse, we seek to show children and parents that a well-grounded educational and fun-based platform can expand the future beyond what we have predicted. I am excited for the thousands of children that have stepped up to the podium to participate since the competition began. They have taken the first steps towards transforming their lives and we are very proud of them.”

Six months after and each child has become emboldened to do more and be more.
Ademuwa expressed the excitement of the finalists, who walked into MTN Plaza in December 2019, to assume their roles. The runners-up were the kid-CEO’s advisers. Ademuwa, who shared his excitement said: “I didn’t know that the CEO for a day would be this massive. The Chief Human Resources Officer greeted me outside. I have been sharing and swapping ideas with Mazen, the Chief Operating Officer. Since I stepped in here, it has been an amazing time. I’m not sure how to thank MTN. This has been an unbelievable experience. Thank you so much.”
This year, all hands must be on deck. This is the time to embolden Nigerian children to be more than they can comprehend. 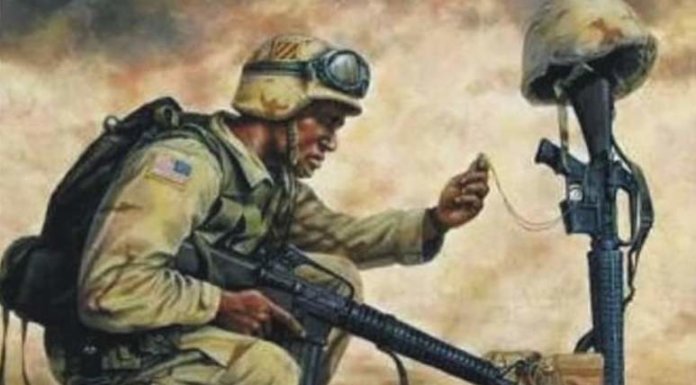