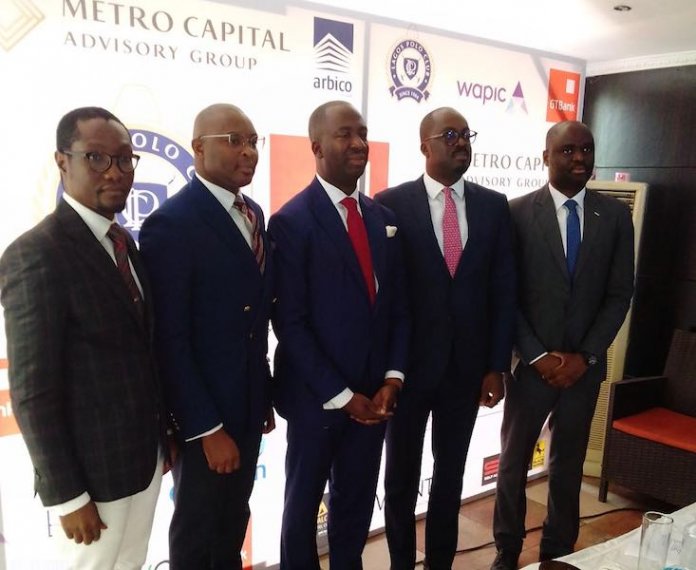 The 2020 Lagos International Polo Tournament is scheduled to gallop off today with a record 39 teams vying for honours in four cup competitions which has GTBank as its main sponsor.

Tournament Manager, Seyi Oyinlola stated that this year’s edition promises to be exciting which he believes would complement the upgraded facilities of the prestigious Lagos Polo Club.

Lagos Polo Club President Ayo Olashoju disclosed that apart from the unprecedented number of teams, close to a 1000 horses would be used in this year’s edition, which is also a record.

Jide Sipe of the Corporate Communications and External Affairs Dept of GTBank pledged the A-tier banking institution’s unremitting commitment to the tournament.

He pointed out that GTBank has been the main pillar behind the Lagos International Polo Tournament vowing their renewed vigour in adding to the success of the tournament in many years to come.

The first week of the dual phase tournament would commence with Lagos Wontra and Lagos Almina Group slugging it out in the Wapic Insurance sponsored Silver Cup while the other match on the Opening day pitches Lagos Dania A+ confronting Lagos Golden Alchemy.

In total, 15 teams will jostle for the Silver Cup; 10 of which are from Lagos while two teams are from Ibadan and three are from Kano.

The Low Cup – sponsored by Arbico – would commence hostilities in the final week and would feature 16 teams of which 12 are from Lagos with Kano having two while Ibadan and Kaduna will be presenting a team each. There would be two streams of which the top two teams would battle in the semi-finals and final scheduled for February 9.

The prestigious Majekodunmi Cup, which traditionally closes the tournament, will feature four teams with some of the best players from Argentina, South Africa and others displaying their skills.

Also on the look out will be Neku Atawodi-Edun, Africa’s highest handicapped female player (+5) who will feature with Natalie Allen, the only female to have featured in the last three editions.

Four teams, two from Lagos and a team each from Jos and Abuja will slug it out and the two teams that prevailed in their head-on confrontation keeping their place on the final day February 16.