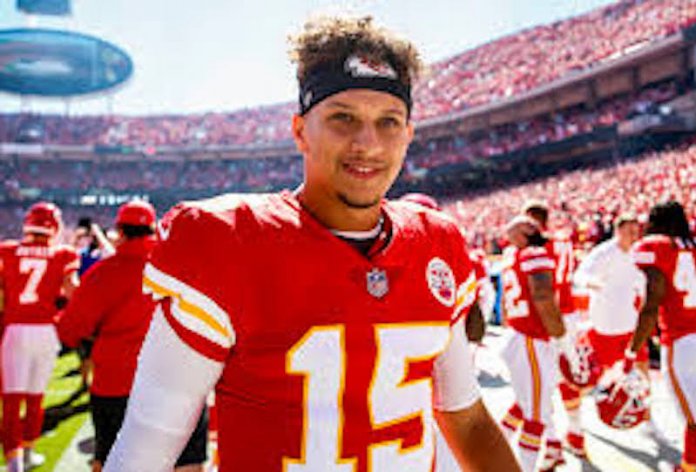 Patrick Mahomes produced a staggering fourth-quarter performance to guide Kansas City Chiefs to their first Super Bowl win in 50 years as they came from 10 points behind to stun the San Francisco 49ers in Miami in the early hours of yesterday.

Quarterback Mahomes, 24, had endured a difficult evening under the pounding pressure of the 49ers and looked set to miss out on the big prize.

But then, with his side 20-10 down heading into the fourth quarter, last year’s MVP found two superb throws on third down to continue a season of comebacks as the Chiefs scored 21 unanswered points in four minutes and 57 seconds to take home the Vince Lombardi Trophy.

Damien Williams’ second touchdown of the final quarter put the gloss on the scoreline as the Chiefs capped their wonderful late rally before celebrating a famous win in emotional scenes.

“We never lost faith. Everybody on this team, no one had their head down and we found a way to win in the end,” Mahomes, who was named Most Valuable Player, said in a TV interview as his team-mates celebrated under a cloud of confetti.

“The defence got some big stops for us and we found a way to win. Coach (Andy) Reid told me ‘keep firing, keep believing’ and he gave me a lot of confidence to go out there no matter what.

“The 49ers have an amazing defence, one of the best defences I’ve played against so far and I’m just glad our guys kept fighting. This team has heart, coach pushes us to be the best we can be. We did it baby!”

Throughout a forensic week of pre-match questioning, Mahomes had found himself under scrutiny like never before. After another season of brilliance, including no-look passes and a touchdown pass with his left hand, he found himself in the bizarre position of being compared with some of the all-time greats of the game while also being asked if he may choke on the biggest stage. 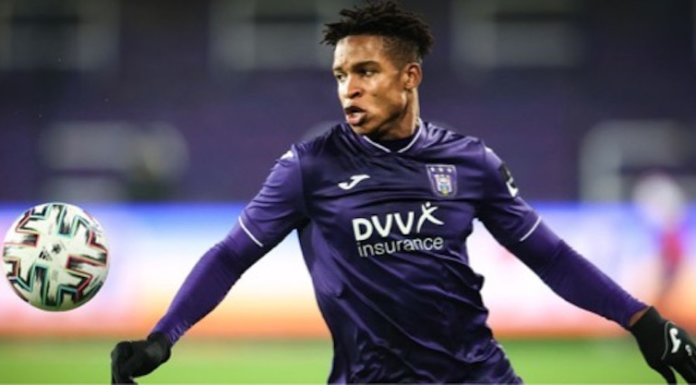