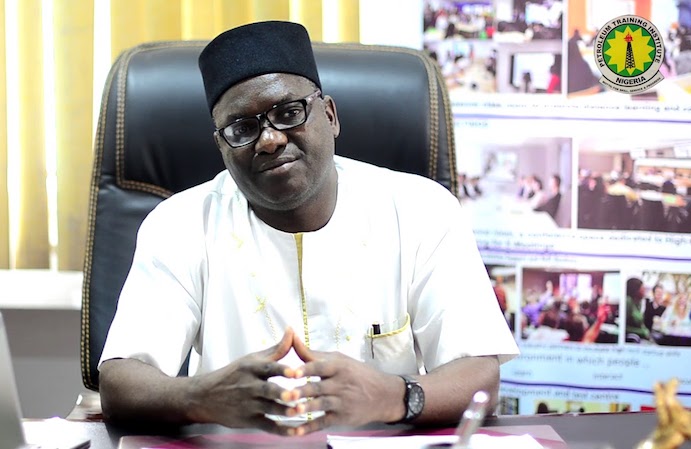 The Governing Council of the Petroleum Training Institute (PTI), Effurun, Delta State has approved the appointment of Dr. Adebowale Adimula as the Vice-Principal of the institute.

This was conveyed in a letter with reference number: REG/HRD/SSP.580c/65 signed by the Registrar and Secretary to PTI Governing Council, Mr. Onobrorhie Siakpere.

Until his appointment, Adimula, a holder of B.Sc and M.Sc degrees in Chemistry from the University of Ilorin, Kwara State, was the Director of Science in the institute.

Adimula, who also holds a PhD from the University of Benin, Edo State, joined the services of the institute on December 14, 1992 as lecturer II in the Department of Chemistry.

The accomplished chemist has contributed to the advancement of knowledge through publications in renowned journals and has authored two books: ‘Basic Techniques in Chemistry’ and ‘PTI Research Abstract Index’.

He is an experienced researcher with interest in Biopolymer and Bioremediation of Petroleum Hydrocarbon Sites.
The don is a two-time joint winner of the Petroleum Technology Development Fund’s (PTDF) research grant competition for the work titled ‘Immobilisation of Oil Degrading Microorganisms in Local Celthlulosic Materials for Rapid Deployment in Bioremediation of Oil Polluted Sites’.