The governor led other members of the State Executive Council, including Chairman, Edo State Chapter of All Progressives Congress (APC), Barr Anselm Ojezua; Chief of Staff to the Governor, Chief Taiwo Akerele, among other dignitaries to attend the events in Benin City.

At the event, the governor consoled the families at the separate events, praying that God grants them the fortitude to bear the irreparable loss.

The governor also joined family members and friends to celebrate at the traditional wedding reception of Mr and Mrs Bassey Ndoma-Egba, in Benin City.

He urged the couple to follow from the good examples of their parents and ensure constant communication, which is a key ingredient for a successful marriage.

‘People Expect You to Bow Before You Get What Ordinarily Belongs...

‘People Expect You to Bow Before You Get What Ordinarily Belongs... 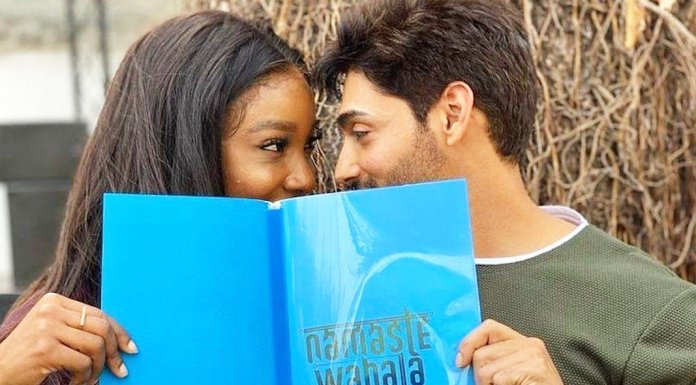