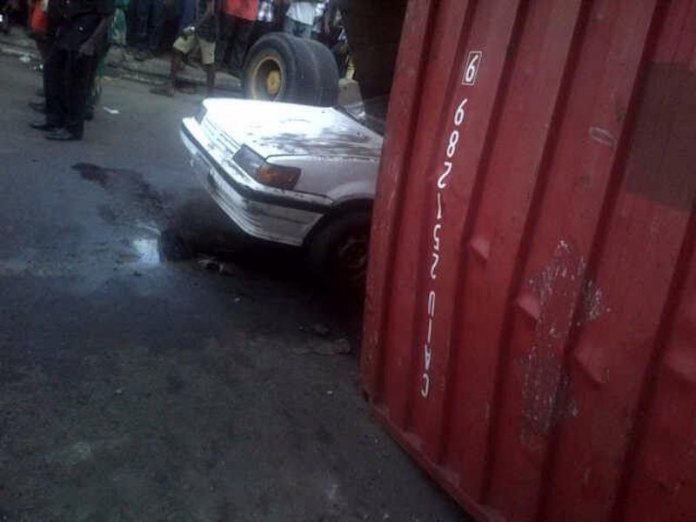 The police have confirmed that no fewer than 17 persons were killed in an accident involving Lagos-bound truck on Mai’adua-Shargalle Road in Mashi Local Government Area of Katsina State.

This is contained in a statement issued by the Police Public Relations Officer, SP Gambo Isah, yesterday, in Katsina.

He said the accident, which involved an articulated vehicle with registration number XE 611 KTN, occurred at Yardudu Village in Mashi LGA.

Isah added that the vehicle from Mai’adua LGA was loaded with cows and passengers going to Lagos.

He said the accident occurred when the carrier attached to the vehicle was detached causing it to fall off a bridge thereby killing the passengers and animals.

The police spokesman said 17 persons were confirmed dead at the Primary Health Centre, Mashi, while 14 others sustained various degrees of injuries.

Isah added that the Commissioner of Police, Mr. Sanusi Buba, commiserated with residents of the state over the incident.

According to him, the commissioner already summoned a meeting with relevant stakeholders in the transport industry on how to avert future occurrence.