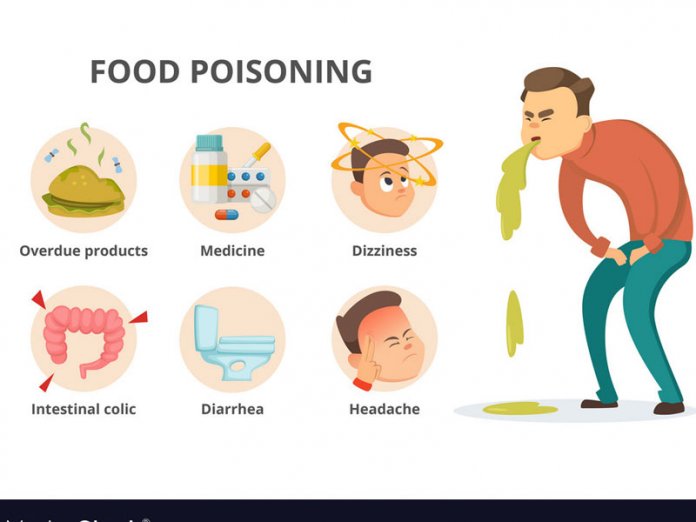 The authorities should worry more about food contamination

Although the authorities hardly pay attention, the number of death arising from suspected food poisoning in Nigeria is becoming rather alarming. Last September, a family of six—man, pregnant wife, his three children and a female relative—were found dead of suspected food poisoning in their apartment at Mafoloku area of Lagos State. That this has become a recurring tragedy in Nigeria explains why the recent claim by a Professor of Food Science and Technology, Alfred Ihenkuronye, that no fewer than 200,000 persons die annually of food poison in Nigeria, should compel attention. Indeed, hardly any day comes without reports of some families dying after eating food that may have been contaminated through improper processing, preservation and service. “There are many avenues through which foods can be contaminated. And when people eat these foods, they will have problems which may result in deaths,” Ihenkuronye said.

However, since the causes of these deaths were never accurately determined, it is becoming increasingly clear that some of them could have been caused by wilful contamination. For instance, many of the products smuggled across the borders are harmful because of the manner in which they are preserved. Some of the meat and poultry sold in the open market are reportedly preserved with dangerous chemicals. Addressing the challenge, according to Ihenkuronye, requires continuous sensitisation and training of food handlers on how to operate in hygienic environment. “The way out is sensitisation and training. We sensitise people about the enormity of the problem and we train them on how to do things properly,’’ Ihenkuronye said.

Two years ago, there was widespread panic over beans, a popular staple food. The worry came as result of the public health implications of misapplied chemicals on food consumers. A video had gone viral on how some retailers were using Sniper, a powerful insecticide, to preserve beans before bagging it for sale. The practice is reportedly commonplace, often used to eliminate or protect beans from weevils’ infection. It has also been established that other food items like banana, plantain, corn, sorghum, apples and vegetables are improperly preserved or hurriedly ripened with dangerous chemicals.

Sniper, a dichlorovinyl, available across the counter, is a dangerous chemical used for killing bugs and insects. Indeed, the Coordinating Director of the Nigeria Agricultural Quarantine Service, (NAQS) Dr Vincent Isegbe said sniper is injurious to health, if applied as a pesticide. “Sniper in beans is a material equivalent of death in pot,” he said. “So, it may not be an exaggeration to say that sniper in beans is a weapon of mass destruction.” Calcium Carbide, another dangerous substance used by welders, is also often used by many retailers in the ripening of banana and plantain and other produce for quick money.

There is therefore the crying need to find an enduring solution to ensure that the food we put on the table meet some minimum standards. The National Orientation Agency (NOA) and other regulatory agencies must ensure proper public awareness on the right use of chemicals. The National Agency for Food and Drug Administration and Control (NAFDAC) must be well positioned to live up to its responsibilities. The Agriculture Ministry itself could do a lot better by ensuring that useful and relevant information – from planting to harvesting and preservation- is passed on to farmers and retailers many of whom are unaware of the risks.

As we have reiterated several times on this page, given the alarming rate at which people, including sometimes a whole family, die after meals, there is an urgent need for public enlightenment on the danger associated with some of the food items we consume. 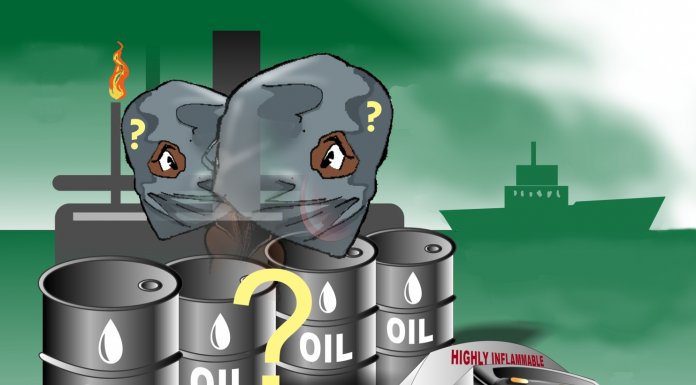