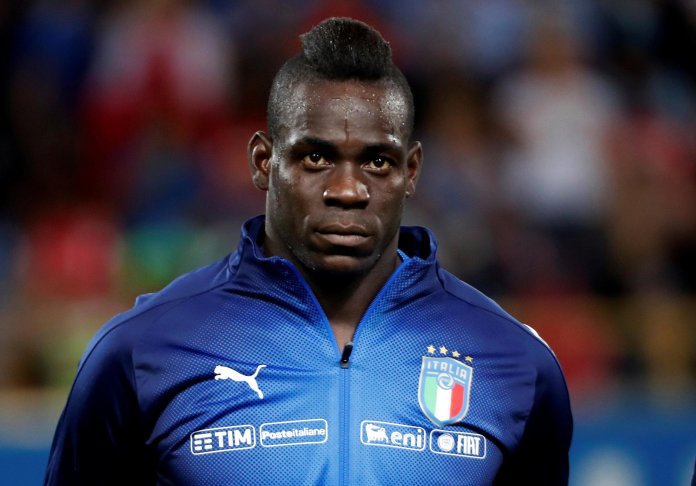 Mario Balotelli was sent off seven minutes after coming on as a substitute in Brescia’s draw with Cagliari in Italian Serie A.

The striker was shown a second yellow card for dissent nine minutes from time, moments after being booked for a high challenge on Fabio Pisacane.

The 29-year-old has scored five goals since joining Brescia in August.

Balotelli has now received 13 red cards in his career, and is only the second player in Europe’s top five leagues to have been dismissed in each of the past four seasons, alongside Monaco defender Jemerson.

Brescia President Massimo Cellino recently said the former Manchester City and Liverpool front man is free to leave his hometown club this January because he is not suited to a relegation fight.

Brescia are currently 18th in Serie A, one point adrift of safety.