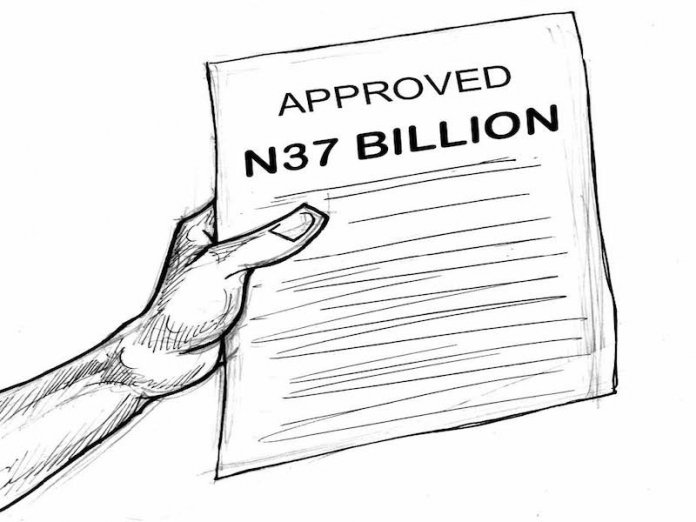 The amount allocated for renovation of the National Assembly is excessive

The controversy over the N37 billion approved by President Muhammadu Buhari for the renovation of the National Assembly complex will not go away easily for obvious reasons. To build the complex, a contract for the sum of $35.18 million was awarded to ITB Nigeria on 18th February 1996 through the department of public building, Federal Capital Development Authority (FCDA), Abuja. Even if we use the current exchange rate of N360 to a dollar, the proposed cost for the renovation work will still exceed $100 million. The implication is that the amount now voted for renovation is almost three times what was used to build the complex.

While we must factor in the addition of more buildings to the complex in recent years, not a few senators and members of the House of Representatives have also denounced the amount voted for the renovation. “As a member of @nassnigeria, I don’t believe that the complex needs any renovation that would cost the country N37bn. We need more upgraded classrooms and hospitals to cater for the Nigerian people,” Hon Ochilegor Idagbo, representing Bekwarra/Obanliku/Obudu Federal Constituency of Cross River tweeted. But some have even explained that the building belongs to the FCDA and that the proposed renovations to be carried would also be carried out by the agency and not the National Assembly.

Those familiar with the National Assembly complex argue that the required work are in the sound system within the two chambers, resurfacing of the floor in certain areas, changing the furniture, upgrading the electronic voting and public address systems, repairing some leaking roofs as well as improving the sanitary system. What then would the FCDA use a whopping N37 billion to do? That is the question that is yet to be sufficiently answered and the fact that the amount is being defended by principal officers of the National Assembly suggests some complicity between the lawmakers and the bureaucrats.

That the president would approve such an outrageous amount of money for renovation works has led to the accusation that it was done as a payback for the approval in December 2019 of the $29.96 billion loan request that had been rejected by the 8th National Assembly. But what the authorities may not know is that N37 billion means a lot in the life of Nigerians in terms of rebuilding our roads and schools, buying drugs for our ill- equipped hospitals and generally improving on our dilapidated infrastructure. It is even more important that a government like the present administration that is looking for money to fund its budget should be more circumspect in the management of scarce finances.

At a period of lean resources, blocking some loopholes and drainpipes alone would save the nation valuable fund that could be channelled into key projects in critical and productive sectors. This is therefore a needless waste of scarce resources. Besides, even if the complex requires some renovation, such works should not gulp N37 billion!