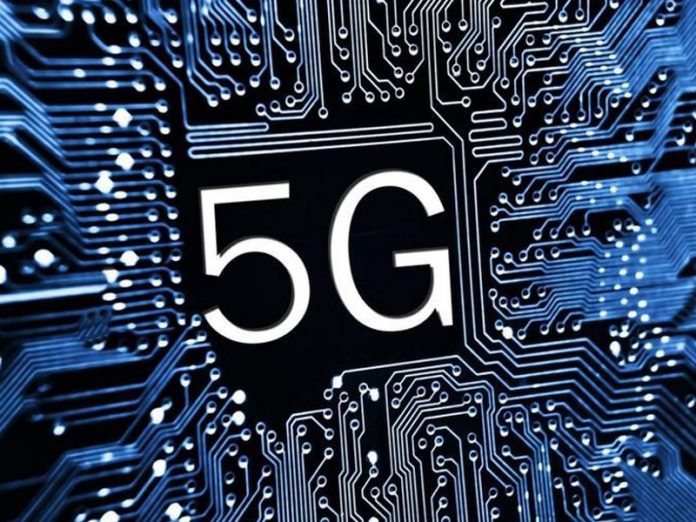 The Ministry of Industry and Information Technology (MIIT) assigned a licence to the newcomer, which was granted a commercial 5G licence in June 2019 together with the country’s three major mobile operators.

In November 2019, the company confirmed it planned to commence service this year using standalone (SA) technology, with a full network rollout targeted in 2021.

It started SA trials on the 700MHz band in early October 2019 in Shanghai. In December, it signed a partnership deal with China’s State Grid Corp, giving CBN access to the power company’s massive nationwide infrastructure.

MIIT granted a telecoms licence to CBN in 2016 as part of a government plan to accelerate the convergence of telecoms, broadcasting and internet networks.

Both China Telecom and China Unicom, which are partnering to jointly deploy 5G, received 100MHz in the 3.5MHz band, while market leader China Mobile obtained 260MHz of spectrum in the 2.6GHz and 4.8GHz bands.