Seventy-eight medical personnel in a 12-hour surgery at the National Hospital in Abuja (NHA) have successfully separated a conjoined set of twins that had one liver, a protruding tummy and a lower chest.

The twins were both delivered at the Federal Medical Hospital, Keffi, Nasarawa State before they were referred to the NHA.

Speaking to journalists during a press conference held to announce the successful operation, the Minister of Health, Dr. Osagie Ehanire, said the feat was an indication that Nigerian hospitals were ready to compete with the best in the world.

“This is a demonstration of excellent team work, which also shows that with confidence in the health sector, we can do great things in Nigeria. “One of the reasons why some Nigerians travel abroad for treatment is because they lack confidence in the health sector. They believe that we do not have specialists and the required medical equipment to handle to handle sensitive cases, but this case has shown that we have the expertise. No foreign aid was involved in the surgery.

“The ability of these experts to work together means that we can stand up to many international hospitals, as far as advanced surgery is concerned. This is a complex one involving conjoined twins with one liver.”

The leader of the team that performed the surgery, Prof Emmanuel Ameh, said the twins had to be monitored for 15 months before the separation was done.

He said, “We received the twins on August 14, 2018 and quickly constituted an inter-disciplinary team, including pediatric surgeons, cardiac surgeons, plastic surgeons, nurses, imaging experts, dermatologists and other experts from various medical disciplines, as well as support staff.

“One of the major challenges was that the twins came with their intestines bulging out of the lower part of the tummy, which we quickly resolved.

“We also needed to determine if they could survive separately after separation. We found out that they had two separate hearts that were normal, but with a common cover. They also shared the lower half of the chest and there was only one liver serving the two of them. Other organs were separate and normal.”

Ameh added that before the surgery, the twins needed to grow well in order to withstand the complex surgery. He noted that nutrition and infection control were critical in the preparation. 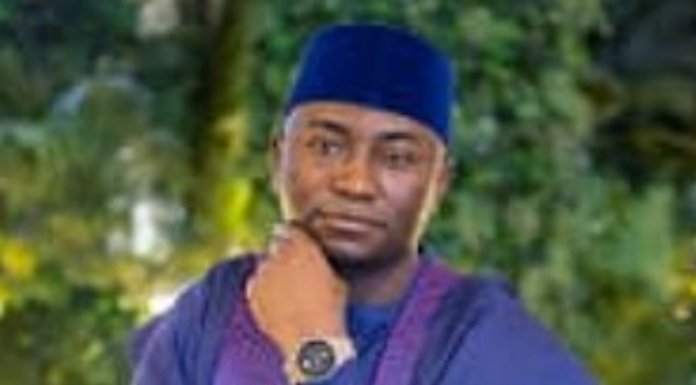 Gatlin Says He Can Win Sprint Gold at Tokyo Olympics