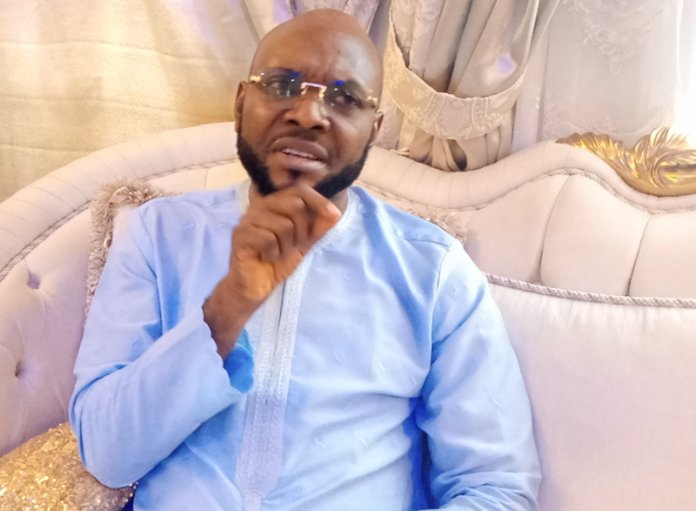 A chieftain of the Peoples Democratic Party (PDP) in Cross River State, Mr. Ben Akak, has advocated for a two party system in order to accelerate socioeconomic development of Nigeria.

Akak argued that the two party system would work tremendously for the country if it would be adopted and practiced properly.

He claimed that a return to two party system, which was given a trial in the early 1990s under former President Ibrahim Babangida’s military regime, would breed healthy political competition that would produce good leaders with the required qualities and skills to move the country forward.

“Two party system will help in boosting our economic growth and development because the competition will bring out the best leaders who are people oriented.

“The party system we have in place now is more of a military creation. It was as if we are not ready for democracy. But we are in it already. We have to adopt models that will work for us.

“We must understand that what works in Congo’s democracy might not work here. We need to copy well,” Akak said.

He also said that there would be peace, orderliness and a sense of belonging in the country if the power sharing formula is implemented to the letters.

“Zoning brings orderliness and gives people a sense of belonging. It is also good because it prepares people for governance and motivate them to bring out their best candidates for the job,” he said.