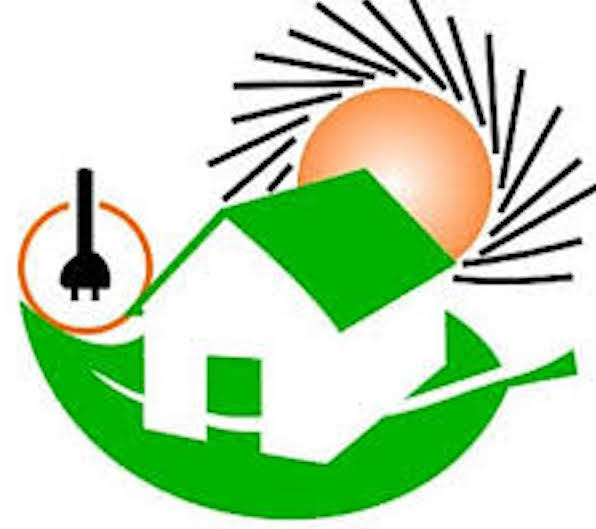 A sale solutions engineer with the Nexgen Energy and Allied Company, Ms Ruth Ifah, has advised the federal government to enhance its rural electrification programme in order to boost economic growth in 2020 and beyond.

Ifah, also stated that achieving clean energy which is the Sustainable Development Goal (SDG) number seven, would have ripple effect of generating clean water, which is SDG goal number one.
The electricity industry expert, who gave the advice recently in Ibadan at a session, recently, noted that so far, the federal government initiative on rural electrification had been commendable.

According to her, access to clean and sustainable energy would give room for other sustainable reforms and goals to be met as outlined by SDGs.

She said: “Others are creation of jobs through the above resulting in achieving SDG goal number eight, sustainable cities, SDG goal 11 and thus culminating in meeting SDG goal 13 which is climate change to mention but a few.

“Nigeria can increase its electricity production by having multiple means of power generation and pursuing alternatives considering its vast natural resources. These are the most adaptive means of ensuring steady generation of power.”

Ifah, added that currently Nigeria has about three means of power generation, which were fed into the national grid for an ever increasing population of over 190 million.

She said rising population overstretched the power demand and supply ratio and made it impossible to meet the people’s power expectations through the three means alone.

She further said: “And I believe Nigeria will go a long way if it can harness its rich natural endowments for power generation. One of such endowments is renewable means plausible is Solar energy.
“Technology for adopting solar energy in the world today is fast rising and improving, hence I believe the power sector, both public and private, can take advantage of this.”

Ifah, maintained that the country could expand its capacity for electricity consumption and increase economic opportunities for its citizens by up-scaling the sector.

According to her, opportunities are available due to increasing technology and foreign groups investing in the renewable energy sector worldwide.

She said Nigeria stands at an advantage because it had a guaranteed means of matching demand and supply if mini grids renewable energy was deployed to help complement existing national grid.
She also said the demand for electricity was high, adding that people were ready to pay for power services if there were steady supply.

Ifah, said the situation now was that supply was not enough to meet the increasing demand.
She said the way forward for Nigeria would be making available appropriate infrastructure for the generation and distribution of sustainable renewable energy.

Ifah, also said the renewable energy solution would boost the economy with several improvement in other business activities that would lead to economic growth.

In addition, she said other feasible options were to explore smaller value-packed home systems for rural electrification in farm settlements and corporate utility services for commercial and industrial sectors.