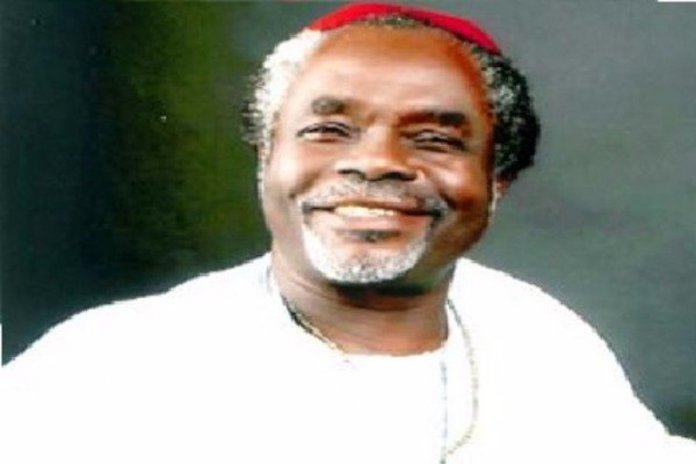 A former Presidential Candidate of the National Action Council (NAC), Dr. Olapade Agoro, has cited five major issues that must be urgently addressed by all those who believe in the future of the Nigeria, warning that the country is moving towards self-destruction.

The former presidential candidate in a statement titled, “Nigeria: Threading the Dangerous Road to Self Annihilation – A Warning,” which was made available to THISDAY yesterday, expressed concern that Nigerians are not putting their leaders to task on how they are governing them, stating that the country needed real change and not deceivers.

He lamented that some part of the country that has refused to learn from history that Nigeria is one nation with diverse tribes and languages are still claiming that power should remain in the North beyond 2023. He observed that this is not only reckless but capable of inciting costly violence.

“The beheading of 11 Christians by terrorists in Borno State on Christmas day is a direct assault and in fact highly offensive slap on the face of Christians all over Nigeria at large. It is an ugly situation deserving thorough concern of all Christians and plan action to say enough is enough.­

“It is time we conclude and say that we have had enough Boko Haram insurgency and come up with a well-drawn plan to finally put paid to the nonsense of the senseless war that has continued wasting the blood of the innocents and our direly needed human and material resources.