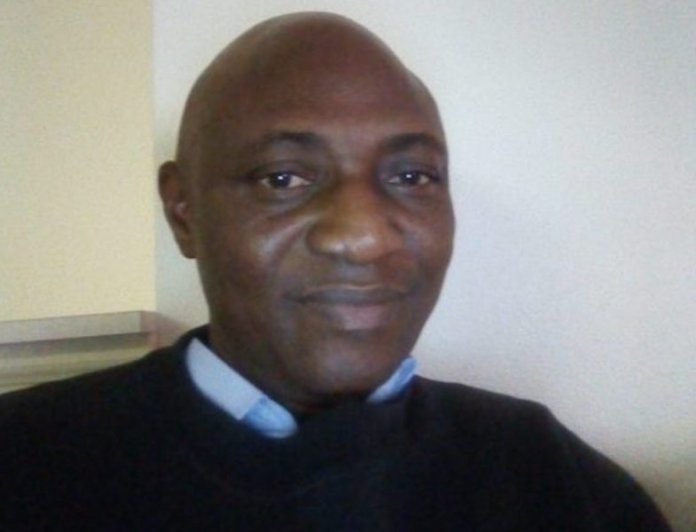 A Nigerian immigrant in the United States, Anthony Akinyemi, has been reported dead 24 hours after he arrived at a federal Immigration and Customs Enforcement (ICE) custody in the Mid-Atlantic state of Maryland.

Akinyemi, 56, died after he was found unresponsive in his prison cell at the Worcester County Jail in Snow Hill, Maryland, the ICE said in a statement made available to APO, a public relations firm on Wednesday.

According to the report, the official cause of death was not immediately determined, but authorities believed Akinyemi killed himself less than 24 hours after he arrived at the ICE custody.

Officials at the ICE also said the late Akinyemi entered the US lawfully on a non-immigrant visa in 2017 but did not comply with the terms of his admission.

The late Nigerian was also said to have been charged with sexual abuse of a minor and was convicted last week in Baltimore City Circuit Court.

Many Nigerian travellers have been found to overstay their visas in the U.S.

The Premium Times in May reported a US report that stated that an estimated 29,723 Nigerian immigrants living in the United States overstayed their US non-immigrant tourism/business (B1/B2) visas between October 1, 2017, and September 30, 2018.

The report, titled: “The fiscal Year 2018 Entry/Exit Overstay Report” and prepared by the U.S. Department of Homeland Security, said the Nigerian immigrants, who entered the United States legally, refused to leave the country after their visas expired.

The deaths of immigrants in U.S. detention centres have been of concern to rights agencies.

The Human Rights Watch in October reported the death of two immigrants: Roylán Hernández-Díaz, a 43-year-old from Cuba, who died in a detention centre in Richwood, Louisiana; and an asylum seeker from Cameroon, Nabene Abienwi, who was reported to have died in ICE custody in California nine days before the death of the Cuban.

The late Hernández-Díaz’s death drew controversies after he came to a US port of entry on May 20 and entered ICE custody two days later to apply for asylum because he had spoken out against the Cuban government.

According to HRW, the late Cuban’s application was denied after he passed the “credible fear interview,” because of the overwhelming majority of asylum seekers held in the South. As a result, he embarked on a hunger strike for which the ICE kept him in solitary confinement

Under detention standards, people on hunger strike are to be put under medical observation, and only moved to isolation for medical reasons.

The Human Rights Watch in its report accused the ICE of having a history of misusing segregation, particularly for people with mental health conditions, and a corresponding track record of people dying by suicide after abysmal mental health care.

YahClick Partners With GCES to Provide Satellite Connectivity for 9mobile