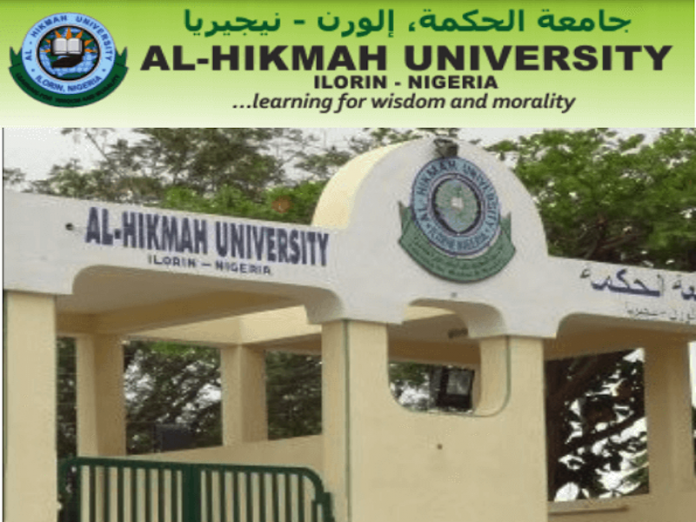 The first Islamic faith- based university in the North Central, Al-hikmah University Ilorin has graduated 896 students during its ninth convocation ceremony.

Speaking at the event, the Vice-Chancellor, Professor Ibrahim Taofeek, said the occasion avails him another opportunity to render to the public the contribution of the university to the development of Kwara State, its neighbouring states, Nigeria and to humanity in general.

“This year, we are graduating 896 students, comprising 824 for first degrees, 59 for postgraduate degrees and 13 for diplomas.

“In the past five years, the percentage of our students’ improvement in terms of their performance attests to how we had progressively improved and sustained good learning outcomes among our students.

“Like I had persistently mentioned, today’s occasion has no better substitute to render to
all stakeholders, particularly parents, guardians and students, an account to justify the value of your choice of our institution for university education.”

Taofeeq, whose tenure will end in the next seven months, said: “As a very strong advocate of transparency, accountability, responsible leadership and good governance for sustainable development, I am greatly endeared and delighted to narrate quite modestly, our achievements in my four -and-a-half years of servitude as vice-chancellor in this university since July, 2015.”

While acknowledging the effort of the founding father, all vice- chancellors before him and other dedicated persons that supported the course of establishing the university, he said: “Indeed, I met on ground a very good number of building infrastructures.
What had happened beyond what I met on ground on July 13, 2015 and the university has grown in leaps and bounds.” 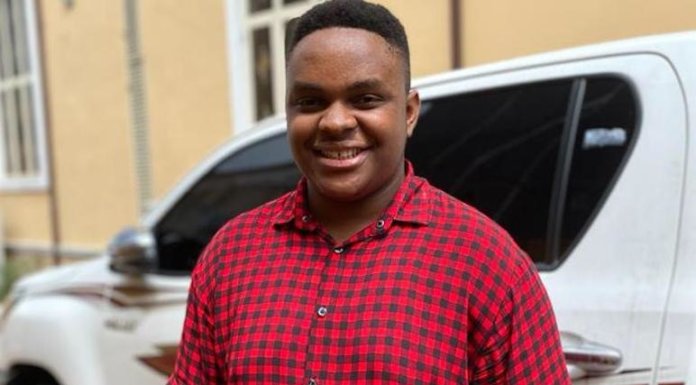