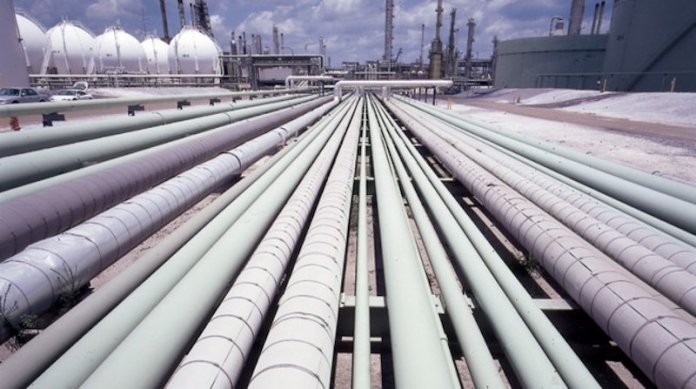 Ernest Chinwo in Port Harcourt
Residents of Robertkiri Riverine Settlement in Kula Kingdom of Akuku-Toru Local Government Area of Rivers State have denied recent reports that they were forcefully evicted from their homes by an oil servicing company, Belema Pipelines Limited.

Traditional ruler of the settlement, Iboroma Brown, made the assertion while speaking with journalists at Robertkiri, which has already been demolished to pave the way for the commencement of part of the Belema Industrial City.

Brown stated that the land was acquired in 1969 by Golf Oil Company and was later bought by Chevron, whose assets were later inherited by the parent company of Belema Pipelines Limited.
He stated that the residents had discussions with the company and willingly agreed to relocate after being paid ex-gratia funds, in order to make way for the construction of a Dehydration Unit (DHU) tank farm in the area.

Dokubo said: “I have 11 buildings in this Robertkiri and the money that was paid to us was much. A lot of us have not seen that kind of money before. We were not forced out of this place. We agreed with Engr. Tein Jack-Rich and he gave us money to relocate. God will bless him.”

Addressing journalists later, Director of Production of the parent company of Belema Pipelines Limited, Mufaa Welch, thanked the people for agreeing to relocate to enable construction work begin on the project.

Welch said: “We are here today to appreciate and thank the residents of Robertkiri that agreed to move out for development to come on board here. We have a lot of projects that will come up in the near future.

“We thought that it will not be right for us to keep people here while projects are going on. We have given them hundreds of millions of naira to relocate from here. Our founder, Engr. Tein Jack-Rich sent something as a sign of appreciation to the people.” 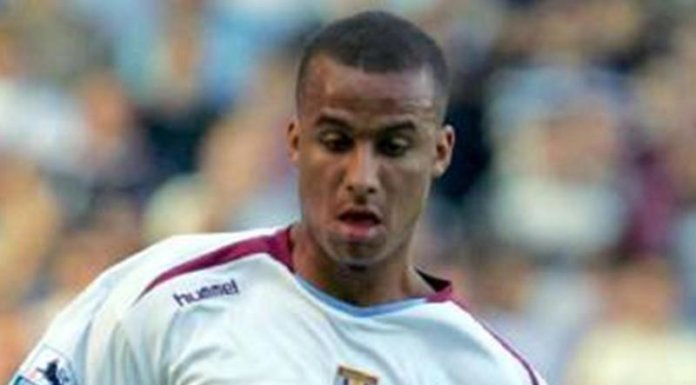