The Edo State House of Assembly has assured of legal backing for the proposed 30-year development plan being developed by the Governor Godwin Obaseki-led administration, to ensure sustainability in its implementation.

The Speaker of the Assembly, Hon. Francis Okiye, said this at a meeting by the 35-man Technical Working Group set up by the Obaseki-led administration to develop the Edo State 30-year development plan, in Benin City, Edo State.

The meeting had in attendance residents and other key stakeholders to fine-tune different aspects of the plan.

Okiye said the 30-year development plan was laudable as the State Assembly is ready to pass a bill that will provide for a law binding on subsequent governments in the implementation of the development plan.

“It will remain a thought and imagination until it is given legislative backing. We will go into our research room in collaboration with relevant stakeholders to give light to the strategy,” he said.

Consultant to the Foundation for Partnership Initiative in the Niger Delta (PIND), Dr Francis Ntamu, said PIND reached an agreement with the Edo State Government to provide technical support for the development of a 30-year development plan for the state.

Ntamu said the focus of the plan was to work with all stakeholders in developing an inclusive plan that connects with the current and future realities as well as prosperity path for the state in line with Governor Godwin Obaseki’s six-thematic pillars.

He said the plan would be reviewed every 3-5 years to provide opportunities for areas that were not covered to be captured, noting, “It is a people’s document and beyond making the document legal, there is no power stronger than that of the people.

He added that a state-wide consultative meeting would commence early next year across the three senatorial districts and 18 local government areas. 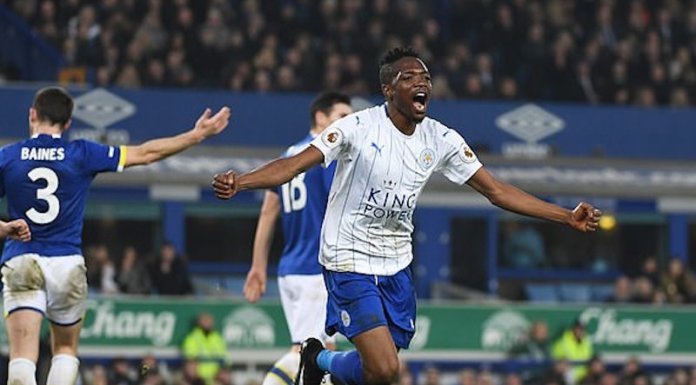