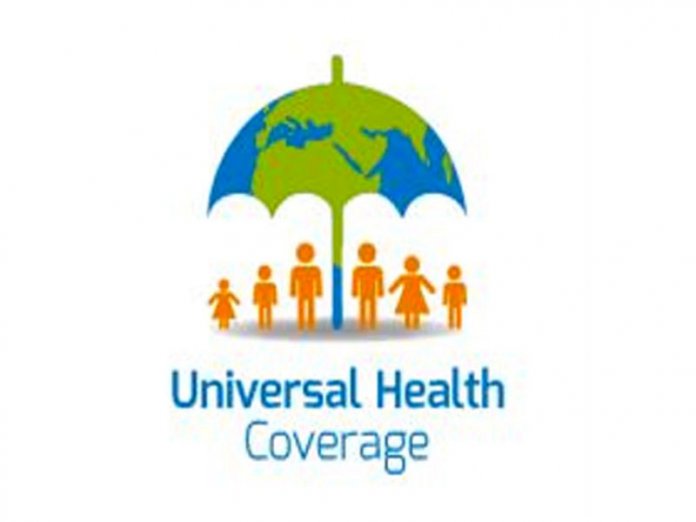 As the world commemorates Universal Health Coverage (UHC) Day, the secretary of the Federal Capital Territory (FCT) Health and Human Services Secretariat, Musa Abdulkareem, has been called upon to domesticate and implement the task shifting policy in the FCT, especially in satellite towns and suburbs.

The three dimensions backing the establishment of the UHC, include population coverage, healthcare benefits and financial protection and with the domestication of the policy, there will be enough healthcare workers on ground all round the clock to attend to urgent cases.

The executive director of Balanced Stewardship Development Association (BALSDA), a non governmental organization, Adeleye Adewale, who made the call, Wednesday, in Abuja, said in fulfilling the tenets of the coverage which is meant for all and not just in urban centres, there should be training and retraining of healthcare workers.

He said to address this shortage of skilled cadres at this level, a clear policy on task shifting and task sharing in the FCT was desirable to guide the different cadres of healthcare workers on how they can best contribute to the reduction of maternal and newborn mortality.

Emphasising that Nigeria is a growing population but with dwindling revenue, Adewale said there was need for the acceptance of child spacing which he said was paramount.

He revealed that while seven states including the FCT were yet to domesticate the shifting policy due to political instability and environment, 28 states had adopted the policy and were experiencing its dividends.

“The key message is for the FCT health and human services secretariat to approve the domestication and implementation of Tuesday task shifting policy for the FCT.

“Unfortunately, very few doctors, nurses and midwives can be found at this level of healthcare delivery in FCT. Doctors, pharmacists, nurses and medical laboratory scientists are mostly found in urban public hospitals in Asokoro, Garki and Maitama, and not places like Pyakasa or other remote villages around the FCT. The target to achieve the Sustainable Development Goals (SDGs) and UHC may not be possible when there are not enough health workers to do the job.

“Several states in Nigeria, including the National Government, have already domesticated the policy and began implementation,” he added.

The UHC is celebrated every December 12 which marks the day the United Nations General Assembly called upon all governments to urgently scale up efforts to accelerate the transition towards universal access to affordable and quality healthcare services. 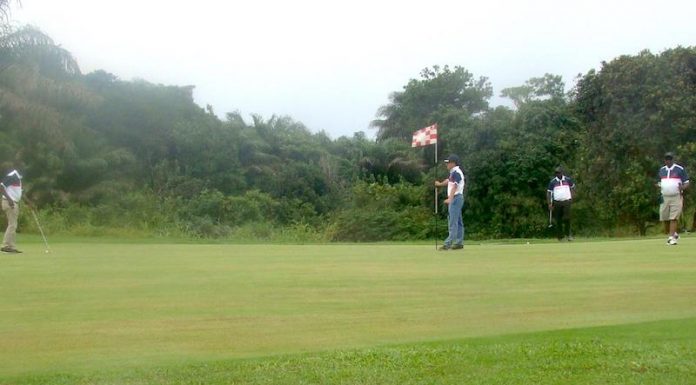