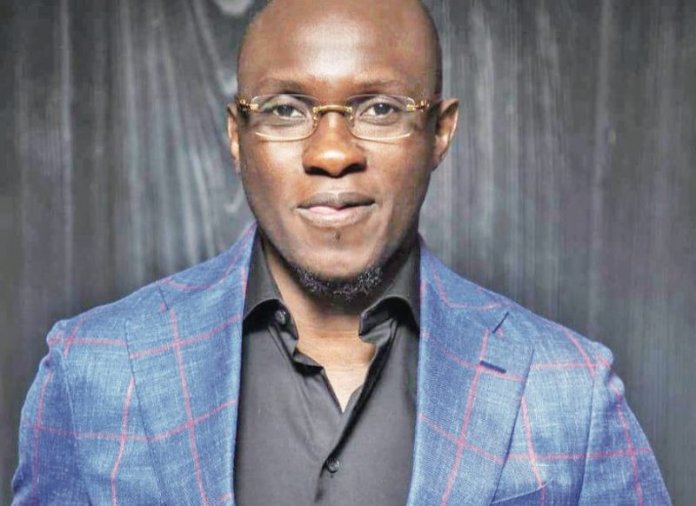 A cleric, Pastor Tobi Adegboyega, has called on religious leaders in the country to keep away from partisan politics, but rather support credible individuals aspiring into political offices.

This, he said, would restore sanity into party politics, which was erroneously termed a dirty game.

Adegboyega who is the Lead Pastor of SPAC Nations, London, in a statement made available to THISDAY, also announced his decision to storm Nigeria next year to flag off his empowerment programme to alleviate poverty among youths in the country.

The 39-year-old Pastor said SPAC Nations is not an advocate of any political party despite its soft spot for the reliable youths who are contesting for positions.

According to him, “In London, we are accused of supporting a political party. This is far from truth. These politicians are afraid we are going to take sides with people that they thought I was close with.

“For example, they believed I was close with cabinet ministers like Boris Johnson. I have the right to be close to a political person but my advocacy is to be close to young people who are the hope for the world.

“Our work has introduced us to high level associates across parties in the United Kingdom.

“A church of young people like SPAC Nations has members who aspire to be in politics and what I have done is to support them in my capacity. You must also know that some of these people are folks who I have raised from a young age. So, when they show deep interest in politics, I have to support them. We must be strong in supporting them as individuals, more than the party itself and that’s what we do. Our church is not for any political party.”

Adegboyega condemned he acts of many Nigerian youths who have gone into crime as a result of poverty, assuring that he would soon implement an empowerment programme, which would take off in Nigeria next year to address youth unemployment.

He disclosed that it would initially take off in Lagos and Abuja which are central and later spread to other parts of the country, adding that it has no ethnic colouration.

He added that a water-tight mechanism has been put in place to effectively supervise the implementations of the programme, noting that security agents may be co-opted when and if necessary.