Encomiums were at the weekend poured on the leader of the All Progressives Congress (APC) in Kwara State and Information and Culture Minister, Alhaji Lai Mohammed, over the celebration of his 68th birthday.

Kwara State Governor, Alhaji Abdulrahman Abdulrasaq, in his felicitation message in Ilorin to mark the birthday of Mohammed, prayed God to grant the celebrant long life and good health.

The statement, which was signed by the governor’s Chief Press Secretary, Mr. Rafiu Ajakaye, said: “On behalf of the government and people of Kwara State, I congratulate a leader of our party the All Progressives Congress (APC), Alhaji Lai Mohammed, on this birthday anniversary.

“We acknowledge his various roles in the ascendancy of the APC in Nigeria and Kwara State and his continuous contributions to national development.

“We pray to Almighty God to grant him more rewarding years in the service of our state and Nigeria as a whole.”

Also, the ruling APC in the state has lauded the minister for his steadfast and commitment towards the political development of the state and the country in general.

The party, in a statement by its state chairman, Hon. Bashr Bolarinwa, described Mohammed as a foremost nationalist, political galvaniser and dogged politician and strategist who would stop at nothing to achieve the collective goal for the benefit of mankind and the glorification of God.

“His (Mohammed’s) love for the people was typified by the sacrifice, commitment and patronage dispensed by him to dislodge a political dynasty during the 2019 general elections in Kwara State.

“The pioneering efforts and sacrifice of our dear minister is noteworthy and indeed marked the watershed for our emphatic victory at the polls in the general elections earlier in the year.

“As he celebrates another birthday, I, personally, and on behalf of the Executive Committee of Kwara APC congratulate the Hon. Minister and wish him abundance of God’s continued blessing in good health of body and mind,” the statement said. 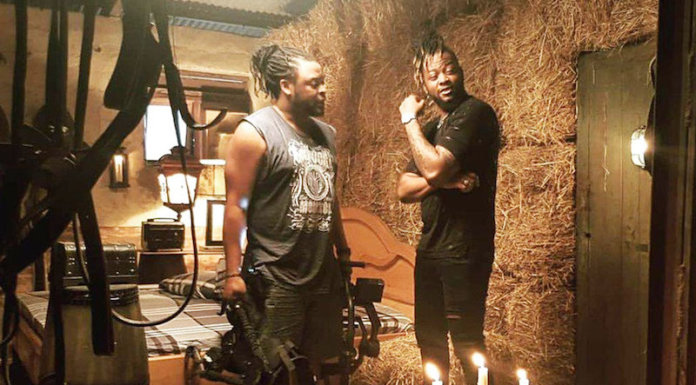