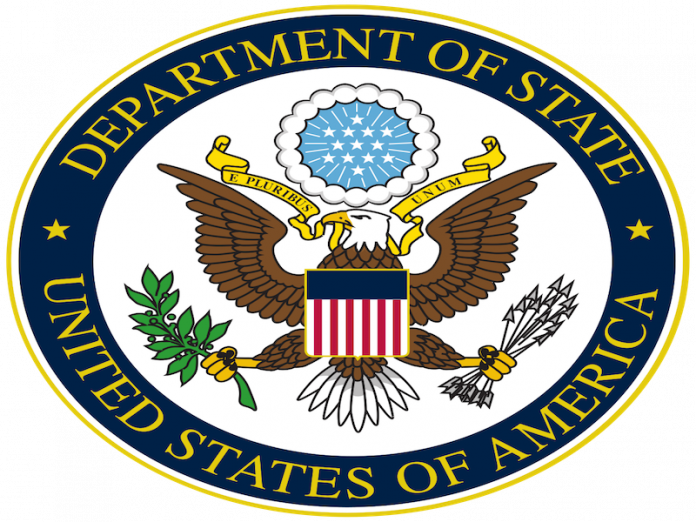 The united States Government has said it is deeply concerned that the Publisher of Sahara Reporters, Mr. Omoyele Sowore, who is also the convener of #RevolutionNow, has been rearrested by the Department of State Services.

In a tweet by the State Department, the United States government said respect for rule of law, judicial independence, political and media freedom, and due process were key tenets of democracy.

“We are deeply concerned that #Sowore has been re-detained in #Nigeria, shortly after a court ordered he be released on bail. Respect for rule of law, judicial independence, political and media freedom, and due process are key tenets of #democracy,” the tweet read.

DSS operatives had stormed an Abuja court to arrest Sowore on Friday. The pandemonium caused by the presences of the operatives in the courtroom disrupted proceedings of an unrelated case forcing the judge to adjourn abruptly. The operatives later picked up Sowore outside the courtroom.

DSS has however denied that any of its personnel was involved in the pandemonium in the courtroom during an attempt to arrest Sowore that was caught on camera.

The State Department tweet is coming on the heels of reactions by two US Senators on Saturday condemning the rearrest of Sowore after he had been released on bail by the court.

US Senator Bob Mendez had at a press conference warned of consequences for US-Nigeria relations, while his colleague, Senator Cory Booker, condemned the act as “appalling”. 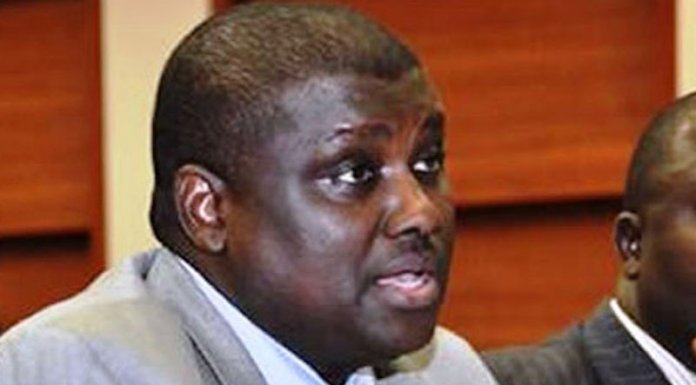 I Can’t Get Senators with N1bn Properties as My Sureties, Maina Tells Court