Pledges to comply with court order

The Attorney General of the Federation and Minister of Justice, Abubakar Malami SAN, yesterday expressed determination to carry out the order of the Federal High Court which directed him to recover monies being paid to former governors that are currently serving as senators and ministers.

Justice Oluremi Oguntoyinbo of the Lagos division of the Federal High Court had made the order on Wednesday while delivering judgment in a suit filed by Socio-Economic Rights and Accountability Project (SERAP).

The group had approached the court for an order of mandamus to compel the Attorney General of the Federation to file action to challenge states’ pension laws for former governors and recover public funds collected by them in the interest of the public.

They also sought an order directing the AGF to challenge the legality of states’ pension laws permitting former governors and other ex-public officials to collect such pensions.

However, responding to the judgment yesterday, Malami said that the federal government would be guided by public interest in complying with the court order.

Malami’s position was contained in a statement made available to journalists by his media aide, Dr. Umar Jibrilu Gwandu.

“We will work and be guided by the legalities of the case the dictates of justice and public interest in complying with the judgment”, the minister said.

Immediately affected by the order are five ministers in the cabinet of President Muhammadu Buhari and nine senators. 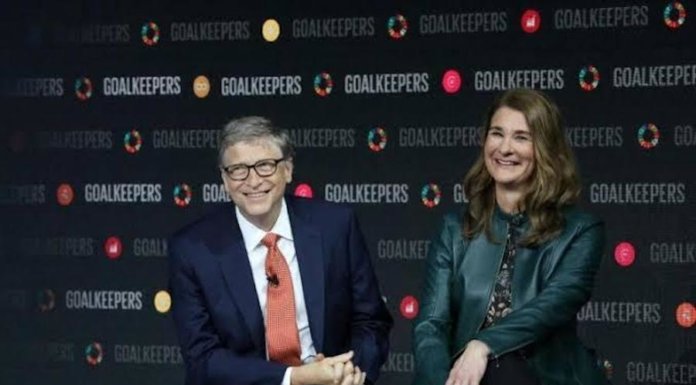