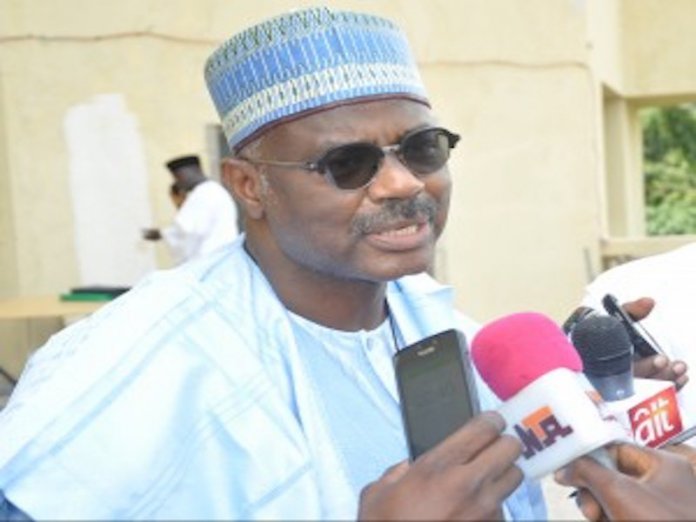 The federal government is to commence the remodeling of grazing reserves to ranches for the implementation of the National Livestock Transformation Plan (NLTP) in seven states.
Executive Secretary of the National Commission for Nomadic Education (NCNE), Prof. Bashir Usman, stated this yesterday in Zaria, Kaduna State, at the opening of a three-day workshop on the remodeling of grazing reserves into ranches.

He listed the selected grazing reserves for remodeling as those in Adamawa, Taraba, Plateau, Nasarawa, Benue, Kaduna and Zamfara States, which are categorised as frontline states.
According to him, the grazing reserves have already been carved out, demarcated and gazetted.

He said currently, there were 416 grazing reserves spread across the six geo-political zone of the country with a total of 3.4 million hectares of land out of which 141 are gazetted while 275 are yet to be gazetted.

Usman, represented by a senior official of NCNE, Alhaji Mohammed El- Nafaty, said transforming the livestock sector from extensive to intensive livestock production system required inputs and involvement of critical institutions as there are many cross-cutting issues along the value chains.

He noted that the transformation and modernisation of Nigeria’s livestock industry would entail a paradigm shift from a predominantly extensive tradition of informal and uncoordinated to a more formal and systematised industry of development of grazing reserves into ranches.

He said: “As you may be aware, the main idea of developing the grazing reserves into ranches is to provide state-of-the-art grazing resources for livestock herders in the country with a view to curtailing the unending farmer-herder conflicts that are threatening the existence of Nigeria as a nation.
“These conflicts have remained unabated and heightened of recent.

“Similarly, transforming the livestock sector from extensive to intensive livestock production system requires inputs and involvement of critical institutions as there are many cross-cutting issues along the value chains.
“The responsibilities are vested in various stakeholders, including the NCNE.

“The carefully selected grazing reserves identified for this important exercise of remodeling are located in Adamawa, Taraba, Plateau, Nasarawa, Benue, Kaduna, and Zamfara that are categorised as frontline states.

“The existing grazing reserves have already been carved out, demarcated and gazetted. Currently, there are 416 grazing reserves in the country spread across the six geo-political zone of the country with a total of 3.4 million hectares of land out of which 141 are gazetted while 275 are yet to be gazetted,” he stated.

Usman added that the commission has established 17 model nomadic education centres in gazetted grazing reserves and will work closely with the Coordinating Office of the NLTP.”

He also listed other requirements to include security, markets, clinics, livestock service centres, access roads, milk and meat processing centres along the value chains as well as other critical infrastructure.

He said the workshop was organised for about 120 participants, including nomadic extension agents and zonal staff across the three geo-political zones to provide the requisite skills and promote the adoption of intensive livestock production among the pastoralists.

According to him, the current paradigm shift which is relatively new “has created serious skill gaps among the field staff which requires training and retraining on ranching for them to adequately generate the required data, mobilise, sensitise, educate, mediate and effectively organise the livestock producers to adopt ranching within the context of Grazing Reserves Development in Nigeria.” 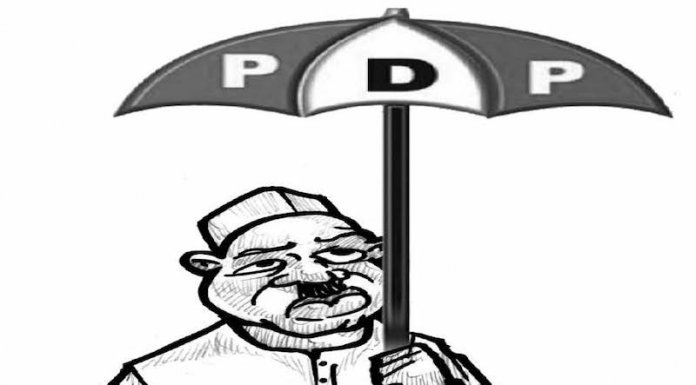