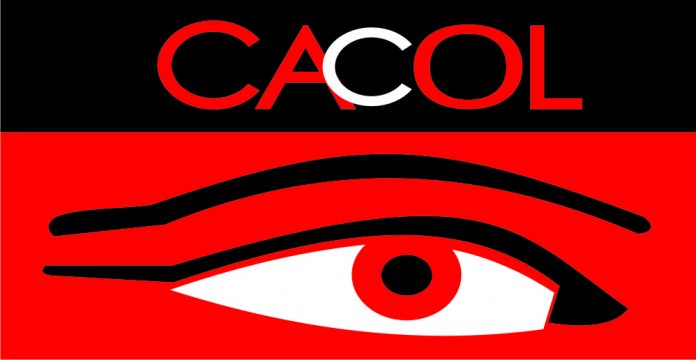 The Centre for Anti-Corruption and Open Leadership, CACOL has reinforced its anti-corruption campaign on the security and paramilitary agencies in Lagos state, with the aim of curbing corruption in Nigeria’s political processes. This was made know during an interactive session that cut across the diverse services at Presken Hotel, Ikeja, Lagos.

The anti-corruption campaign, according to the executive chairman of the Centre, Debo Adeniran “has been in existence for a long time, we discovered that many agencies that have been projecting this campaign have only been targeting the elites and not the grassroots and the middle class. In CACOL, we did a paradigm shift from the elite to the grassroots to bring the advocacy and enlightenment campaign to the grassroots who serve as the primary victims of corruption in our society.

“This programme is aimed at sensitising the government agencies and the society on what transparency is about. He explained that the programme is not meant for government officials alone, we are extending it to schools, where we will be privilege to convey our message to the younger generation and the teacher on how to shun, shame, nail and prosecute corruption and report to the necessary agencies.”