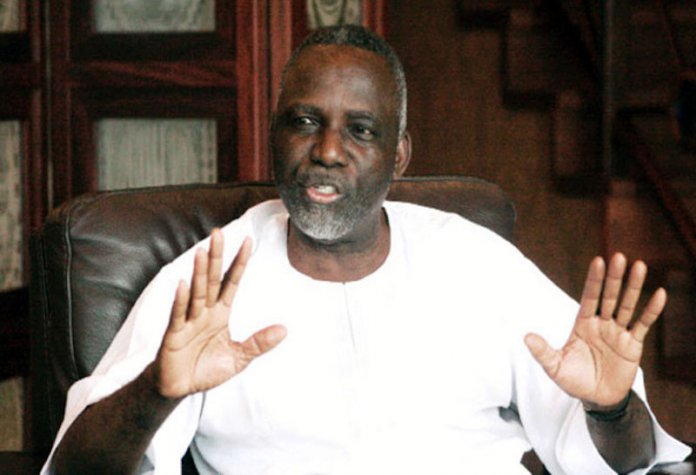 Peter Uzoho
A former Minister of Power and Chairman of Geometric Power Limited, Prof. Bat Nnaji, has called on the federal government to decentralise the nation’s national grid to address inadequate power supply in the country.

Nnaji, made the call in Ibadan recently, at the Second Distinguished Guest Lecture of Dominican University.
He said a decentralised system would help to address the frequent collapse of the national grid and improve electricity supply in Nigeria.

The lecture was entitled: “Let There Be Light: Solving Nigeria’s Electricity Puzzle for Sustainability.”
The former minister specifically suggested that the national grid should be made into smaller chops for regional supply of electricity.

“Each one must be autonomous for better control and invested in by different groups and not one national grid, although there will still be national control that aggregates power and gets power supply from one end of the country to another.
“With this, each grid will be able to control itself and there will not be system collapse as we always have it now,” he said.

Nnaji, added that operating the national grid from the centre could limit the ability of the country to address the problem of power supply.
According to him, gas supply and transmission infrastructure challenges are also hindering adequate supply of electricity in Nigeria.

He further said government was doing its best, but needed to do more in order to have adequate supply of electricity in the country.
He noted that there was prospect in power investment in Nigeria, if the country rigorously followed the power roadmap.