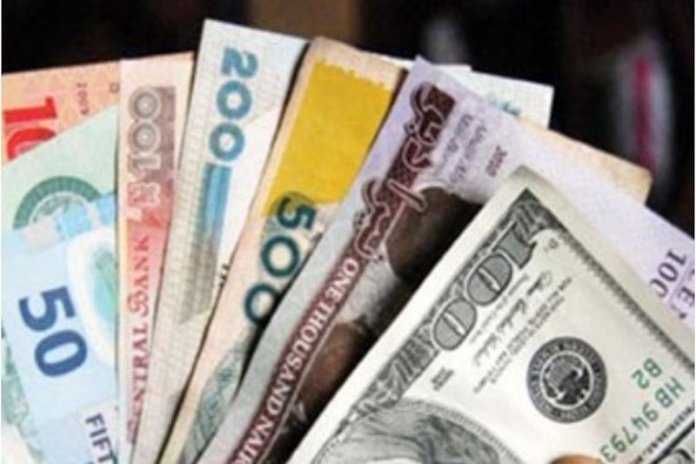 However, the country falls grossly short of its generation capacity, often delivering less than 4,500 MW daily thereby leaving Nigerians to bridge the gap in electricity supply through petrol and diesel-powered generators, as well as solar panels.

In the last two decades, governments across the country have made frantic efforts to improve the state of electricity supply to deliver on economic growth projections. However, an estimated 20 million households still remain without electricity, according to data from the United States Agency for International Development (USAID) in October 2019.

According to experts, the rate of access to electricity at the national level is 45 per cent while rural areas and villages lag with 36 per cent access. However, 55 per cent of individuals living in urban areas have access to electricity from the national grid.
Nigeria has around 202 trillion cubic feet (TCF) of proven gas reserves plus about 600 TCF unproven gas reserves and gas has been identified as an inexpensive fuel that can bridge the lacuna in electricity generation.

On February 13, 2008, the federal government approved the Gas Master Plan with a vision: “to be an attractive gas-based industrial nation, giving primary attention to meeting local gas demand requirements, and developing a significant presence in international markets.”
But even before the document was approved, some energy, oil and gas companies were already making significant progress and investments at harnessing Nigeria’s vast gas potential. Prominent among these companies was Accugas Limited, operating primarily in Akwa Ibom State.

Accugas is the operator of the 200 mmscfd Uquo Gas Processing Facility in Esit Eket, processing gas from the Uquo and Stubb Creek fields where it has licence interests. This is the single largest privately-owned gas supply system in sub Saharan Africa.
The Uquo Gas Processing Facility is the sole source of gas used by the Ibom Power Plant, Ikot Abasi, for power generation. The Ibom Power plant has the capacity to generate 190 MW of electricity at peak load.

To demonstrate its commitment to gas infrastructure development and to facilitate the industrialisation of the South-South and South-East, Accugas inaugurated a 68 km, 24-inch Uquo to Creek Town pipeline three years ago.
At present, the pipeline provides a continuous flow of gas from the Uquo field to Calabar NIPP, Cross River State which has capacity to deliver 560 MW to the national grid. When operating at full capacity, the Calabar NIPP will increase national power generation by over 10 per cent.

Construction of the pipeline included completion of one the longest horizontal directional drilling (HDD) river crossing project in Africa, all done using local contractors. This project contributes to the economic integration of the region and guarantees the sustainability of the gas-to-power policy of the federal government of Nigeria.
Accugas has continuously demonstrated that it has the capacity to raise the necessary capital to execute projects, and with the cooperation of the government, help to make the ‘gas to power’ initiative a reality and drive the industrialization of Nigeria.

Boost in Social Investment
Beyond providing gas for power generation, Accugas is at the forefront of the Sustainable Development Goals (SDGs) of the World Bank, in Akwa Ibom State. The company has done this in several ways including periodic health intervention programmes, school interventions that have seen schools receive relevant supplies and equipment, as well as initiatives that have seen the company deliver much needed assistance to communities.

In a bid to ensure that the gas pipeline and associated Right of Way (RoW) are safe, accessible and kept clear, and fully operational, the Green Team Initiative was launched in June 2015 and is currently running smoothly across several communities. Over 200 youths across all pipeline communities have been engaged on a maintenance ‘call off’ basis through work orders, ensuring that the RoWs are periodically and regularly kept safe and clear whilst ensuring that there is regular interface with the company.

Need for Government’s Support
Documents from the oil and gas industry regulator, the Department of Petroleum Resources (DPR) show that Nigeria’s gas reserves could rise to 600Tcf in the future. While this is gladdening, the expectation of many Nigerians is that this gas potential should translate to steady electricity power supply in homes, factories and work places. This will in turn help economic agents in the country deliver on the promise of rapid economic growth and development.

Gas producers, such as Accugas and many others in the gas-to-power value chain, require the utmost support of government and indigenous communities to deliver on their mandate.
The primary motivation of Accugas aligns perfectly with the overarching objective of players in the power value chain to deliver on the promise of steady power supply in order to meet the target of Nigeria’s industrialisation.

A new beginning
On 15, November 2019, the British independent oil & gas company focused around activities in Niger and Nigeria, Savannah Petroleum Plc completed a transaction to take over the seven assets, which includes Accugas.

One of Savannah’s partners in the transaction is African Infrastructure Investment Managers (AIIM) who, as part of the transaction completion, acquired 20 per cent interests in SUGL and Accugas in return for cash consideration to Savannah of $54 million which has now been received.

With the completion of this agreement, Nigeria gained another major investor which is capable of mobilising foreign direct investment to further push the frontier of investment in the oil and gas industry. For Savannah Petroleum, the benefits are also immense including gaining a material producing asset base which is expected to generate significant asset-level free cash flows, complementing the Company’s prolific Niger exploration and development assets; exposure to significant upside potential, through both volume and margin uplift, via the utilisation of additional capacity within Accugas’ infrastructure; and a strong platform in the well-established and high potential Nigerian oil and gas industry.

Speaking to THISDAY on the company’s investments, the Chief Executive Officer of Savannah Petroleum, Andrew Knott said: “We are very pleased to have completed the Seven Energy Transaction. The deal transforms Savannah into a full – cycle exploration and production (E&P) company in West Africa and marks the start of a very exciting time for us. We have acquired a business with great people and a strong set of exploration, appraisal, development and production assets which are expected to be highly cash flow generative for the company.

“I would like to thank all of our staff, advisers and stakeholders for their hard work and cooperation throughout the Transaction. I am very excited for the future of our business and the growth potential it contains, and I look forward to updating shareholders on Company developments going forward.”

On his part, Chairman of Savannah Petroleum, Steve Jenkins said: “This marks a significant milestone in Savannah’s corporate history and elevates the company to being a leading oil and gas producer in the London market.
“The company is now focused on developing the high quality, world class assets that it has which have the potential to deliver material long – term returns for our stakeholders including the millions of individuals in the South-south whose source of electricity can directly be tied to gas supplied by Accugas.”

Jenkins had while announcing the completion of the Seven Energy Transaction recently said:“Today marks a significant milestone in Savannah’s corporate history and elevates the Company to being a leading oil and gas producer in the London market. We can now focus on further developing the high quality, world class assets that we have in our portfolio, which we believe this has the potential to deliver material long-term returns for our stakeholders.

In Nigeria, our focus is on delivering further growth in the Company’s revenue base, and as we continue to develop in country we see strong potential for additional resource growth over time. In Niger, we look forward to recommencing activity in 2020, with expected delivery of first oil from R3 East and a multi-well exploration drilling campaign. Given the recently signed Niger-Benin export pipeline Transportation Convention, we believe this is a very exciting time for Niger’s oil and gas industry and we look forward to updating our investors on our plans in country in due course.” 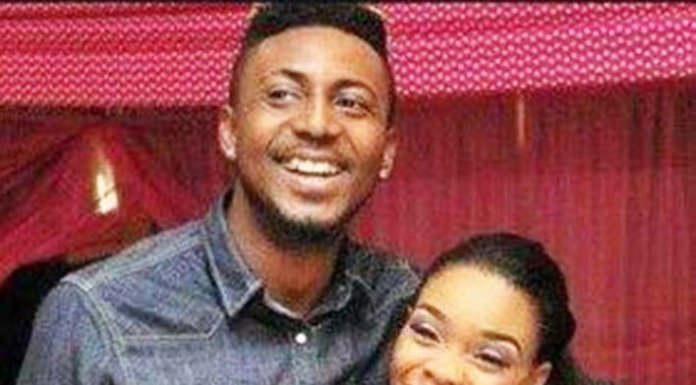