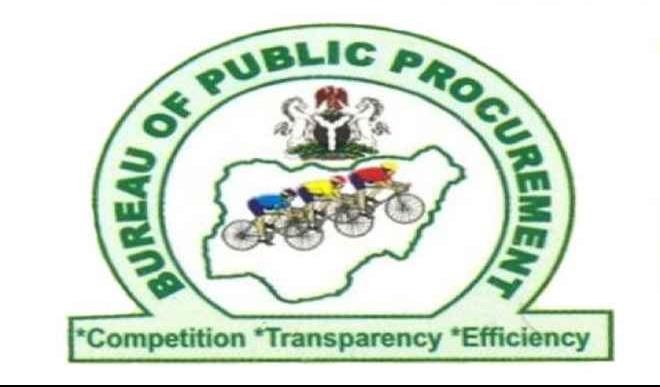 Bureau for Public Procurement (BPP) has cautioned ministries, departments and agencies to always adhere strictly to the provisions of the Public Procurement Act in awarding contracts to avoid corruption and putting project execution in jeopardy.

The E-Procurement Manager at BPP, Mr. Isaac Mokuolu, who spoke during a presentation at a two-day training workshop organised by the Public and Private Development Centre (PPDC) and Media Rights Agenda in Abuja, said the agency has hoisted a portal known as Nigeria Open Contracting Portal (NOCOPO) to enable it monitor and track all contract awards by MDAs.

Against the background of the botched Gas Supply Processing Agreement (GSPA) with Process and Industrial Developments Ltd (P&ID) that led to the award of $9.6 billion judgment against Nigeria, Mokuolu said government’s MDAs are expected to embrace the new open contracting initiative by posting details of contract awards on the site.

He added that open contracting involves making contract awards as transparent as possible by following all the processes and procedures as provided in the Procurement Act.

The manager explained that BPP has been working on another initiative that would tie every project being executed by the MDAs to their budget, saying the idea was to enable BPP to track contracting process and to ensure that henceforth all government agencies imbibe the open contracting process.

“BPP is concerned about the embarrassment that such flagrant violation of the law on procurement causes government and we are going to engage all the relevant stakeholders in order to ensure better compliance,” he said.

The training workshop for journalists and civil society groups was aimed at promoting open contracting process and citizens’ participation in project planning and development in the country.

Explaining the purpose of the training programme, the Executive Director of Media Rights, Mr. Edetean Ojo, who made presentations on the role of the media in ensuring corruption free and transparent contracting process, said there’s need for more collaboration between the civil society and media to monitor and track project implementation.

PPDC Lead Communication Officer, Nbanan Mku, in her remarks, said the event was meant to create awareness on the implications of Nigeria’s commitment to full implementation of open contracting and fiscal transparency.

She said since Nigeria signed on as a member of the Open Government Partnership (OGP) a lot improvement has been made in operationalising open contracting agenda, noting that effort has also been made to ensure value for money and efficient execution of projects.

“As you know, Nigeria joined the OGP as the 70th member in 2016 and upon the adoption of its first National Action Plan which spanned the period January 2017 to June 2019, it made commitment to the full implementation of open contracting as its second commitment under fiscal transparency thematic area. The commitment has led to the development and depolymerisation of Nigeria’s Open Contracting Portal (NOCOPO) by the Bureau of Public Procurement (BPP),” she said.

She explained that the workshop would provide participants especially the media with the progress made so far as well as the challenges confronting the efforts.