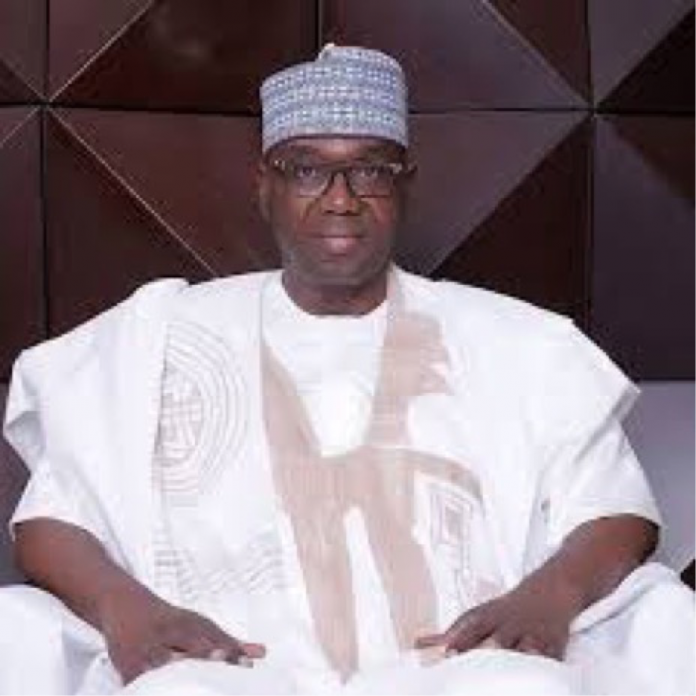 Ahead of the new Nigeria National Football League season, Kwara State Governor, Alhaji Abdulrahman Abdulrazaq has given a new coaster bus to the Kwara United FC so as to ease their transportation across the length and breadth of the country during the period.

Governor Abdulrasaq has handed over the key of the new bus to the Chairman of the club, Mr. Kumbi Titiloye and also reiterated his supports for the club.

Kwara United on Monday converged at Offa in Offa local government council area of the state where they will be for a five-day close camp before they will face Gombe United in their first game of the season.

Speaking with sportswriter’s in Ilorin on Tuesday, the chairman of the club, Mr.Titiloye lauded the giant stride of the governor towards the development of the club.
According to him, “We want to say thank you to our sports loving Governor who has been there for us even before we came on board”.

He said, “Governor Abdulrasaq is concerned about our preparation for the coming season and he has promised to support us with all our needs”.

Titiloye however assured that, the management of the club would not relent in its efforts to boost the morale of the players and coach so as to assist them perform welll during the season.

Kwara United FC have engaged in many pre season games since Coach Abdullahi Biffo replaced Abubakar Bala at the Ilorin based club.

The Harmony Boys campaigned and won the maiden edition of the Governor Okowa pre season championship in Asaba.

United were unbeaten at the Governor Dapo Abiodun pre season in Ijebu Ode and also participated at the 2019 Ahlan Cup in Kano.

Kwara United are expected to face Gombe United on Sunday, November 24, in their first tie of the season to begin their quest of returning to the topflight. 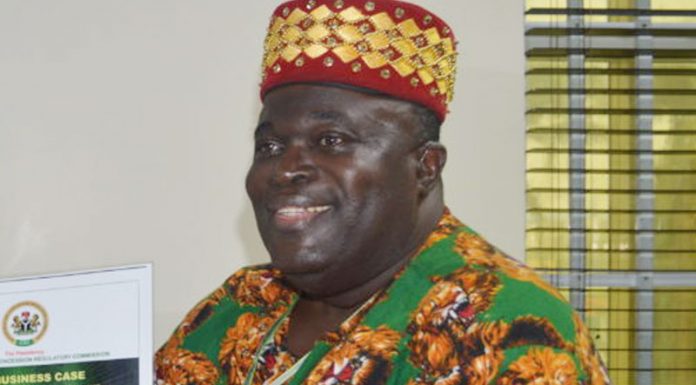