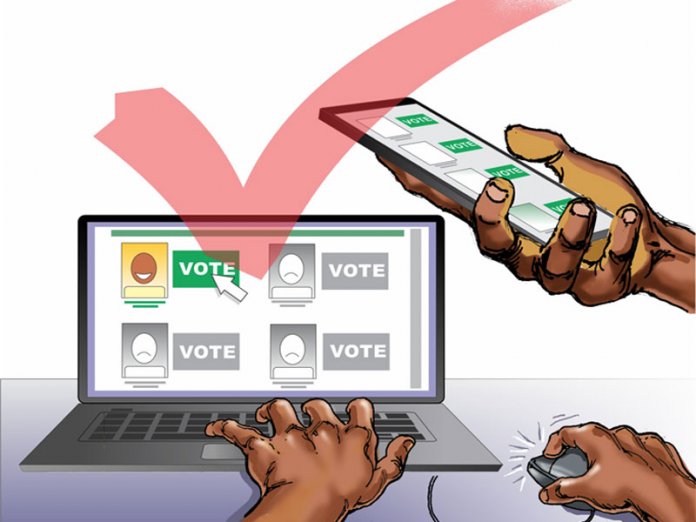 The manual voting system is too vulnerable to abuse. Electronic voting will help in conducting peaceful and transparent elections

Advocates of electronic voting in Nigeria got a strong endorsement on Friday from former President Goodluck Jonathan. Describing the violence that preceded yesterday’s gubernatorial elections in Kogi and Bayelsa States as rather ‘disturbing’, he said things would not have degenerated to this level if the votes of the electorate mattered. “Look at what is happening now; we have governorship elections in two states in Kogi and Bayelsa. Our people are already being killed when the voting process has not even started. That is why I have always advocated electronic voting. We must adopt electronic voting”, said Jonathan.

Against the background of what eventually transpired yesterday in Bayelsa and Kogi States, it is difficult to fault the former president on the need to modernise the extant electoral system as many countries are doing. In 2014, Namibia became the first African country to introduce e-voting and it has advanced the course of democracy in the country. Meanwhile, elections in Nigerian have for long been marred by fraud. Ballot stuffing, manipulation of manually written results, snatching of ballot boxes and compromise of election officials to falsify results have become the norm rather than the exception. That perhaps explains why the electoral system is increasingly transferring the onus of determining outcomes of elections to the judiciary rather than the voters.

In advocating the use of e-voting, we are not oblivious of some possible problems it could encounter. The unreliable public power supply is one major hindrance. Training the needed manpower is another. There will also be need for sufficient voter education through intensive public enlightenment. And we recognise the fact of illiteracy. Yet all things considered, we believe the time has come for Nigeria to join the rest of the world in adopting the process of e-voting. “If people these days can transfer billions of dollars from one bank to the other, using electronic means, then I believe that we can do electronic voting perfectly and that will ensure that the use of thugs during elections would be eliminated,” said Jonathan. We agree with him.

With the deployment of technology, the genuine votes of the electorate will not only be counted under a transparent process, they would also begin to count. The challenge has remained because of the manual nature of voter identification, balloting and result collation in our electoral system. Nigeria cannot afford to lag behind in deploying technology in elections, especially when many of our citizens have lost confidence in the extant electoral voting method because of its susceptibility to manipulation. Without any doubts, adopting e-voting will help eliminate disputes over electoral fraud and thereby obviate the need for long-drawn litigation.

The precedent of the electoral system of various advanced democracies shows clearly that credible elections are made possible by the adoption of the best technologies. Yet by remaining with the manual electoral system, Nigeria is not being faithful to its rush for modernisation in other spheres of life, as the former president has pointed out. In a country whose banking system is easily one of the most technologically savvy in the world, it is bewildering that the electoral system that empowers the ruling class should remain mired in antiquity.

It is instructive that the former president spoke on the same day the immediate past Independent National Electoral Commission (INEC) Chairman, Prof Attahiru Jega gave a thumb down to the electoral process in the country. According to Jega, a situational and contextual analysis of the electoral process in Nigeria “reveals an incredible level of electoral malpractices and thus acute deficiency in electoral integrity, which no doubt are among the major causes of political instability, weakness and inadequacy of the governance process that have eroded legitimacy of elected government in the country”. The question is, should we continue with that state of affair?

As we therefore seek to enthrone transparent elections where the votes of the electorate will not only be counted but would count, INEC and all other critical stakeholders, including the National Assembly, should be encouraged to give e-voting a trial.

Quote
In a country whose banking system is easily one of the most technologically savvy in the world, it is bewildering that the electoral system that empowers the ruling class should remain mired in antiquity 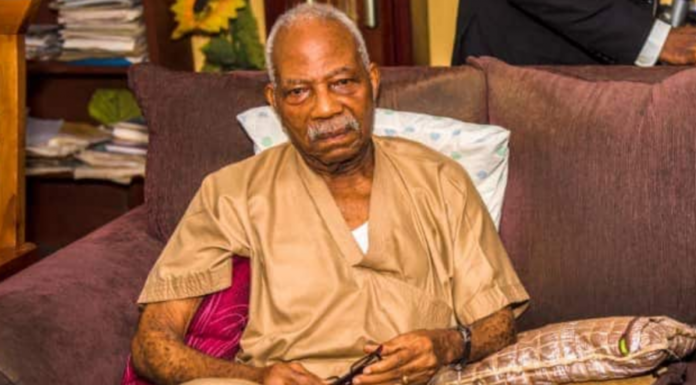