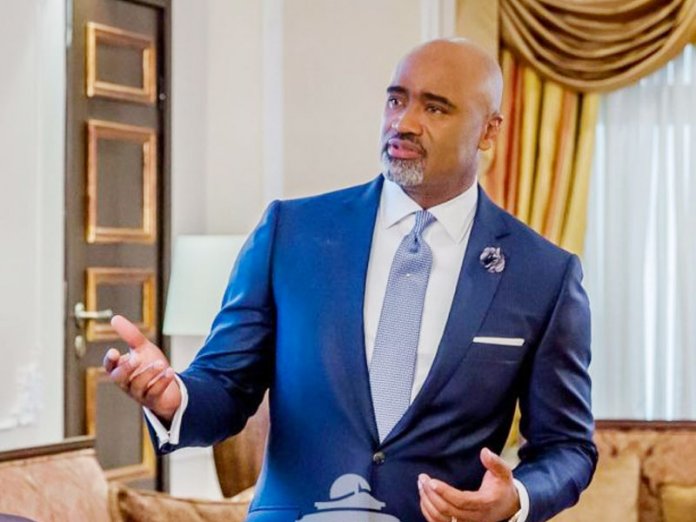 The 14th edition of The Experience, a gospel music concert night that is promoted by the Senior Pastor of The House on the Rock Churches, Pastor Paul Adefarasin, will be held on Friday, December 6, at the Tafawa Balewa Square, Lagos.

According to Adefarasin, this year’s edition with the theme ‘Let’s Worship Jesus,’ is poised to exceed its reputation as one of the major highlights of this season’s calendar.

It also promises a whole new level of intimacy in worship like never before to many people that would throng the TBS for divine experience.

He urged gospel music lovers to get ready for an unforgettable night of pure exhilarating worship, adding that The Experience concert would remain free for all and “is a must-attend for one and all.”

This year’s Experience will parade an incredible line-up of gospel music’s artists to keep the audience captivated throughout the night. The artist expected to grace the event include Travis Greene, Sinach, Nathaniel Bassey, Don Moen, Donnie McClurkin and Tope Alabi.

Other are Planetshakers, Chioma Jesus, Eben, Sammie Okposo, The Lagos Metropolitan Gospel Choir and newcomers to The Experience stage such as Todd Dulaney, Mercy Chinwo and Preye Odede.

Adefarasin said: “The Experience is a significant contributor to both our national and state economies through tourism and its associated businesses. Entrepreneurs have developed and birthed various enterprises, which substantially contribute to the economy in areas of human capital development, hospitality, commerce and industry.”

The Experience, began with a God-inspired vision in 2006 and has gradually grown to become the largest gospel music concert in the world. It has multiple number of gospel music enthusiasts from across the globe attending this concert yearly.

Seen as a platform where anyone who wants to encounter God for himself or herself, The Experience has since evolved into a meeting point where hundreds of thousands of people irrespective of class, race, tribe, tradition, colour or religion gather to seek the face of God through praise and worship from dusk till dawn.