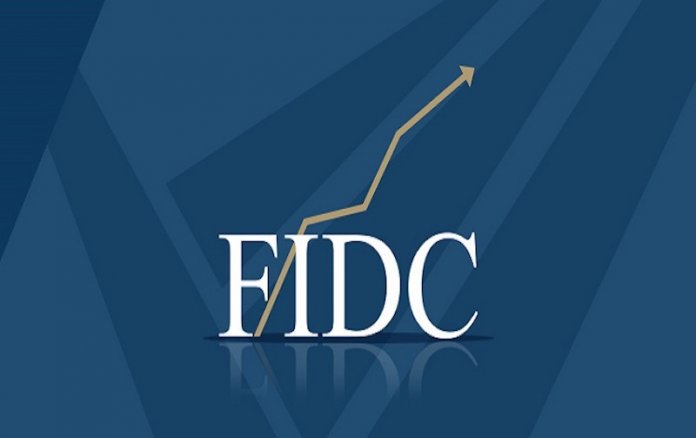 Lagos state government and the First Investment Development Company (FIDC), developers of the upscale Ilubirin Foreshore Housing Project have renewed their commitment to the expeditious development, completion and delivery of the estate to Lagosian by 2020.

Speaking during a recent inspection/facility tour of the on-going work at the estate, situated on the side-view of the picturesque Lagoon, Lagos Island, the Commissioner of Housing, Moruf Akinderu-Fatai said with the commitment from both parties, Lagosians and indeed, the general public which has been dreaming of a novel, all-purpose housing complex that seamlessly fuses living, commercial offerings and leisure will soon have such dreams fulfilled.

“We have a solid plan to deliver the first phase of the project (Residential) in the fourth quarter of 2020 to be followed by the Commercial and Entertainment/Leisre Parks in 2021. Ilubirin is a critically important development for the city that will rejuvenate the area. We have a duty to ensure that more Lagos residents become home owners and that the homes themselves are built to global and international standards”, Akinderu-Fatai declared.

While commending the initiative and steadfastness of the Management of FIDC to the realisation of the Ilubirin dream, the Commissioner expressed optimism that when fully delivered, the project will go a long way in addressing the housing deficit in Lagos, the seventh fastest growing city in the world.

Re-echoing the Commissioner’s resolve, Project Director of FIDC, Wale Bamgbelu said there is “a collective determination and commitment from both parties to the timely delivery of Ilubiri, which will set a new standard for mixed-used housing estates.”

He added: “Ilubirin will create a benchmark for future community development in Lagos state anchored on the concept of ‘live, work and play’ with not only residential offerings but also offices, shopping, new school, hotel, medical center, leisure facilities and a brand new Marina for the Lagoon.”

Bamgbelu further disclosed that a revised Master Plan was recently completed, stressing that this will help in optimizing the Marina and “creating a new shopping spine through the new neighborhood.”

He explained that the Ilubirin first Residential offering, the “Premier Collection” will provide a total of 108 spacious apartments across five elegant blocks consisting of 20 studios, 64 two-bedrooms and 24 three-bedroom apartments carefully designed and detailed to provide some of the finest places to live in anywhere in the world.

Developed by the Ilubirin Fireshore Projects Limited, a Joint Venture between the Lagos state government and the First Investment Development Company (FIDC), the Project Director said, “Ilubirin is set to become an awe-inspiring neighborhood for a forward-thinking and aspirational community.”

FIDC Chairman, Mr. Adebisi Adebutu was on hand to conduct the distinguished personalities on the tour. The Housing Commissioner was accompanied on the tour by other top government officials, including the Special Adviser to the state governor on Housing, Mr. Ayo Amosu.