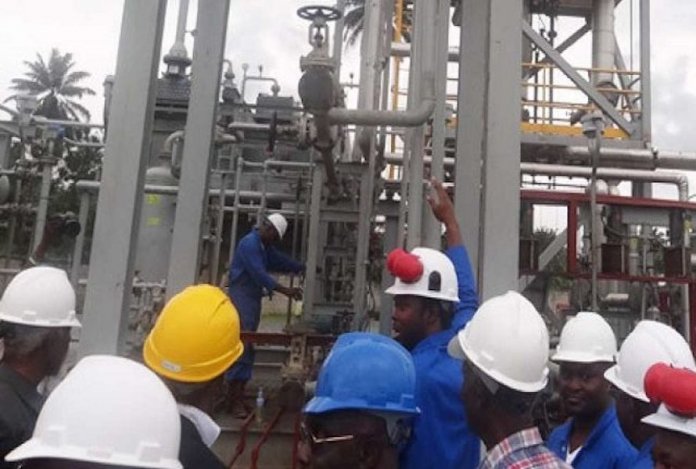 The Chinese government has asked the federal government to settle the legal dispute over the $5.8 billion Mambilla power project or it would not provide funds for the project.

The China Gezhouba Group Corporation of China (CGGCC) and China Geo-Engineering Group Corporation (CGGC) had in 2006 won the bid for a joint venture to execute the hydropower project with a proposed capacity of 3,050 megawatts.

But in 2003, the Federal Ministry of Power had awarded the build, operate and transfer (BOT) contract of the project to Sunrise Power and Transmission Company Limited (SPTCL), a local content partner.

In November 2012, a general project execution agreement (GPEA) was signed with SPTCL.

According to The Cable, the power ministry in November 2017 signed another engineering, procurement and construction (EPC) contract with Sinohhydro Corporation of China, CGGCC and CGGC to form a joint venture for the execution of the project, excluding SPTCL.

As a result, SPTCL filed a suit against the federal government and its Chinese partners at the International Chamber of Commerce (ICC) in Paris, France, over an alleged breach of contract.

The Chief Executive Officer of SPTCL, Leno Adesanya, claimed the company had spent millions of dollars with financial and legal consultants to raise about $6 billion for the execution of the project, yet the company has suffered a lot over the years “through improper administrative interruptions and interventions”.

Due to the ongoing legal tussle, Nigeria risks $2.3 billion fine over the proposed 3,050-megawatts facility.

In a letter dated September 18 and addressed to the Minister of Power,  Mr. Sale Mamman, the Project Manager for the Chinese partners, He Yongjun, said the China Exim Bank, which is expected to provide 85 per cent of the joint funding, will not finance the project until the legal issues are resolved.

“The Chinese government is showing a positive attitude towards the Mambilla Project. However, according to financing policy of China, the Export-Import Bank of China cannot provide loans to a project with legal disputes, which is the main reason why the project has not entered into substantive financing negotiations so far,” Yongjun said.

“On 5th September, 2019, Yang Jiechi, Special Representative of President Xi Jinping informed the Nigerian President and Commander-in-Chief, President Muhammadu Buhari,  that unless the legal dispute is resolved, conforming out of court settlement funding for the loan will not be accessed.

“A meeting shall be organised by the Ministry of Power for negotiation between the relevant authorities of the Nigeria government, SUNRISE, and the members of the EPC Contractor JV to resolve the legal disputes through amicable negotiations so as to let the plaintiff withdraw the lawsuit.

“Should such negotiation fail, if the Nigeria government considers that the arbitration result is beneficial to the Nigeria government, it is suggested that the judicial department of Nigeria (Attorney General) issue a formal legal paper to the Chinese authority confirming that  the legal dispute has no effect on the Mambilla Project.

“And the Nigeria government requests China to start project financing negotiation as soon as possible, financing of the Mambilla Project cannot be stagnant due to legal disputes,” it added.