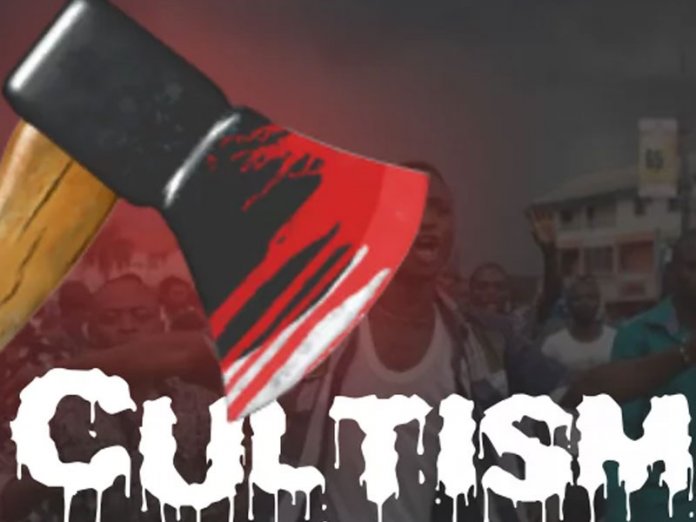 The killings, THISDAY gathered, began last Friday when a 200-level student of University of Benin, Moses Adeshina popularly called “Aficionado” was shot dead while students were having a jeans carnival, a situation which led to the suspension of all social activities in the school by the institution’s management.

It was also learnt that few minutes after Aficionado was buried, two persons were reportedly attacked around Wire Road and Siluko Road.

Similarly in Isihor area of the city, one person was said to have been hacked down, while another was reportedly killed around Osasogie area of Ugbowo

When contacted, Edo State Police Command Public Relations Officer, Chidi Nwabuzor, said only two deaths have been recorded and one arrest made.

Nwabuzor said: “We have a report that one person was killed as a result of cult-related activities at the University of Benin. Then on Wednesday, Oba Market Police Station reported the killing of a young man.

“The operatives went into these two places and evacuated the bodies. On the Siluko Road incident, one person was arrested and the arrested person had evidence of being part of the fight. He sustained a severe injury on his two knees and he’s identified as Moses Oboh aged 20 years.

“Let m place it on record that Edo State Commissioner of Police, CP Danmallam Muhammed, has sent out the command’s tactical team to curb the cult-related menace. We hope that the general public will equally assist us by giving us information regarding activities of these cultists.”