Government activities in all the 17 Local Government Areas of Plateau State were totally paralysed by industrial action embarked upon by council workers.

The workers, under the aegis of Tripartite Workers Union (TWU), embarked on a protest against non-implementation of financial autonomy and 18 per cent minimum wage by the state government.

The workers barricaded all local government secretariats across the state to prevent their chairmen and other top government officials from accessing their offices.
The aggrieved workers carried placards with various inscriptions denouncing the government for its indifference towards their plight, and chanting solidarity songs.

Speaking in an interview, the chairman of the joint union, Mr. Arandong Makwin, said that the state-wide protest was embarked upon because of “the failure of the state government to meet our demands before the Oct. 30 ultimatum.

“Sequel to our meeting held on October 4 at Barkin Ladi, we resolved that the state government should immediately commence the full implementation of financial autonomy, promotion and payment of arrears, 18 per cent minimum wage and annual increment.

“Others demands include remittance of 10 percent internally generated revenue (IGR) to local governments by the state as provided by law, 15 per cent of teachers’ salaries from local governments instead of the 100 percent being deducted as stipulated by law and payment of salaries on/before 25th of every month.

“As we speak, nobody from the government has said anything to us about the ultimatum we gave on October 4, 2019 or called us for a discussion.
“Consequently, we decided to stage this protest all over the 17 local governments to press home our demands, which if not met, nobody will be allowed to enter the secretariats, including the chairmen,” Makwin said.

He said that the workers had suffered enough due to the non-implementation over the years, saying, “this time around, we are saying no to it as we need the best of welfare due to us. This protest will continue until the government meets our demands.”

Reacting, the State Commissioner of Information, Mr. Dan Majang, said that the state government was taken aback by the action of the local government workers and accused them of being unfair to Governor Simon Lalong’s administration.

Majang said the government is looking into the worker’s demands toward addressing them for industrial harmony and for the desired growth and development in the state.

“We are appealing to the aggrieved workers to sheathe their swords and allow us to look into and address their plights. There is no wisdom in grounding government activities and still expect it to have the expected resources to address their demands.

“We are appealing to them to call off their protest and strike and allow us to sit at a round table to resolve our differences,” he appealed. 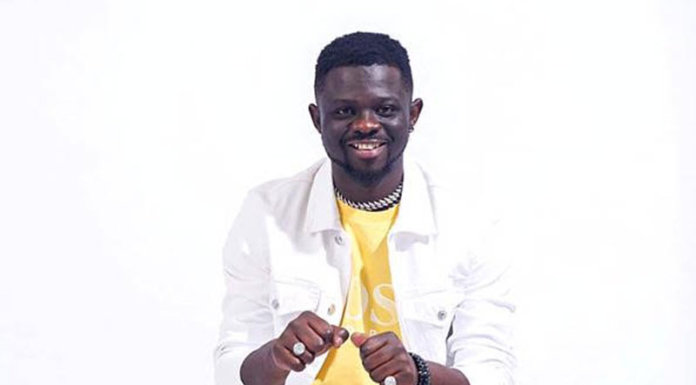