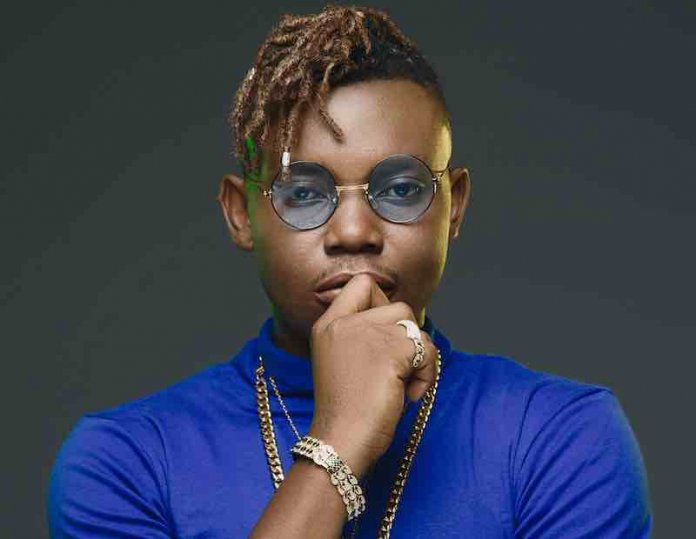 U&I Music’s newest sign-on Olakira has decried the increasing rot penetrating the music industry in Nigeria. The singer who released his latest EP ‘Wakanda Jollof’ in July voiced his concerns during a recent chat where he pointed out that the music industry lacks structure.

“There is no structure in the music industry. Usually, an artiste’s success is based on talents but right now, talent no longer count. The situation in Nigeria is peculiar because people can break through as long as they have the pecuniary means. I have seen some people who are not that talented but they are making waves because they have the money to spend.

“The industry is very polluted. There is a lot of noise overshadowing the real talents. Some of them come from rich backgrounds so they can afford to throw money around even if they are not talented. They have polluted the industry with their money. You will be shocked by the number of talents that abound in this country, but because there are no platform to support them, they are not in the spotlight.”

Olakira pointed out that the corruption in the industry is having an adverse effect on other artistes who are forced to go the extra mile in order to gain some prominence.

Part of the reason for this pollution he said is because of the superficial lifestyle paraded on social media.
“Most Nigerian artistes are not real because people believe everything they see on social media, they live a fake life. I know this is showbiz but I think there should be a limit. The gatekeepers should try to curb this situation by acknowledging talents more than money, ” he advised.

Prior to the release of his seven-track EP, Olakira was a known producer who went by the moniker EbenJazz. He has worked with artistes such as Patoranking and Dotman. His musical imprint is visible on Dotman’s hit singles ‘Akube’ and ‘My Woman’.

However, he disclosed that he has always been a musician. He dropped his first unofficial single in 2007 and abandoned singing in 2010 after he fell in love with producing. It wasn’t until last year when the record label decided to sign him on as an artiste after witnessing his dexterous musical gifts. The afro-pop, RnB, jazz artist who produces, composes, writes, sings and plays a wide variety of musical instruments — drums, talking drums, keyboard, guitar, and saxophone — was skeptical at first being that he had left singing for a while. But what bothered him more was the change of his stage name to Olakira.

“I wasn’t open to the idea at first because I felt people already knew me as EbenJazz. But when I learnt the meaning of the Swahili name was shining star, I accepted it.”

That name it seems has brought him fame. His seven track EP so far has enjoyed massive airplay and the artiste is currently working on the video of one of his hit track ‘Aya Mi’.

He described the EP as a flavorful collection that serves different sounds from the continent. Of the seven tracks, the artiste produced two – ‘Flirty Signal’, and ‘Money Groove’.

Though he is keen on living a decent lifestyle, Olakira hopes that his music will fetch him international recognition.