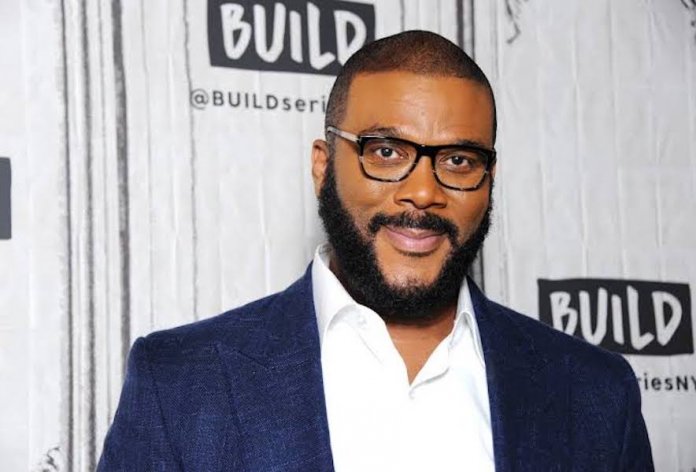 MultiChoice Nigeria has announced that the new shows of the acclaimed American actor, filmmaker, writer and entertainment mogul Tyler Perry will premiere tomorrow, Thursday October 31, on the BET channel on its platforms DStv and GOtv.

The two shows ‘Sistas’ and ‘The Oval’ promise the wittiness and humour that has been associated with most Perry’s films, while addressing burning issues in the black community and America at large.

While ‘Sistas’ revolves around a group of single black ladies as they navigate their complicated love lives, careers and friendships through the ups and downs of living in a modern world, ‘The Oval’ on the other hand carries the audience alongside the first family, the Franklins (played by Ed Quinn, Kron Moore, Paige Hurd and Daniel Croix Henderson), moving into the White House.

Both shows will be aired every Thursday at 8:30 pm and 9:30 pm respectively.

Other productions of Perry include ‘Diary of a Mad Black Woman’, ‘A Madea Family Funeral’, ‘Good Deeds’ and ‘Nobody’s Fool’.