The House of Representatives has kicked against Operation Positive Identification, which the army is scheduled to commence on Friday across the country.

The green chamber said rather than the army subjecting Nigerians to the treatment meted for conquered persons, the army should go on the offensive against the Boko Haram insurgents.

The House Minority Leader, Hon. Ndudi Elumelu, had raised a point of order of national importance at the resumption of plenary yesterday, urging the House to stop the planned operation, saying it would strip Nigerians of their constitutionally guaranteed freedom of movement.

He insisted that the operation by the Army was a recipe for possible militarisation of Nigerians, adding that such plan by the army would lead to the infringement on fundamental rights of Nigerians, as enshrined in the 1999 constitution (as amended).

He added that the plan, if allowed, would downgrade innocent Nigerians to suspects, while it would also instil fear, anxiety and panic in the entire polity.

The minority leader noted that the nationwide operation would also amount to an indirect imposition of a state of emergency across the country by the Army.

He argued that such proposed military operations that involves direct contact and regulating of civilians could result in abuse and serious safety issues, especially at this time the country is battling with the scourge of victimisation and extrajudicial killings.

In his contribution, Hon. Ahamadu Jaha, said that travelling from Abuja to Maiduguri before took not less than 14 hours under normal circumstances, and wondered how many days it would take if the army should commence the operation.

He said that prior to the inauguration of members of the House that substantial number of the lawmakers could not assess the National Identity Card because of the rigorous process involved in getting the ID card, asking how the army expected a common man from the village to have ID card before he could move around.

Hon. Toby Okechukwu said the army was simply trying to engage in an exercise that was not within its purview.

He said it was a known fact that they were short of manpower, while wondering why the army was deploying the little manpower it had on Nigerians.

The House resolved that the army should develop pro-people strategy in confronting the security challenges instead of measures that would further victimise the people.

The House urged President Muhammadu Buhari, as the Commander-in-Chief of the Armed Forces, to review the situation and stop the army from commencing the planned operation scheduled for Friday to make way for further consultations.

The House, therefore, directed the House Committee on Army to liaise with the Chief of Army Staff to develop a pro-people strategy in combating crime before commencing on its operations. 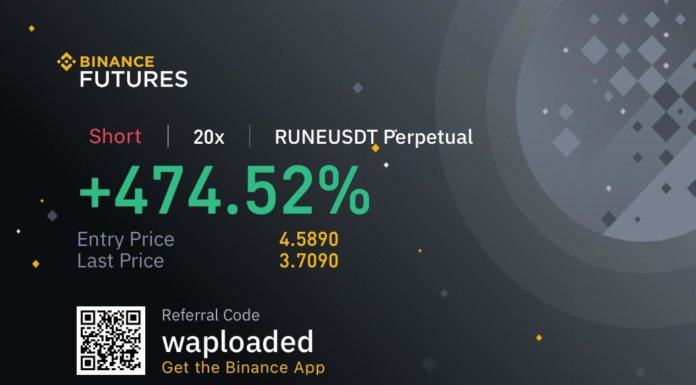