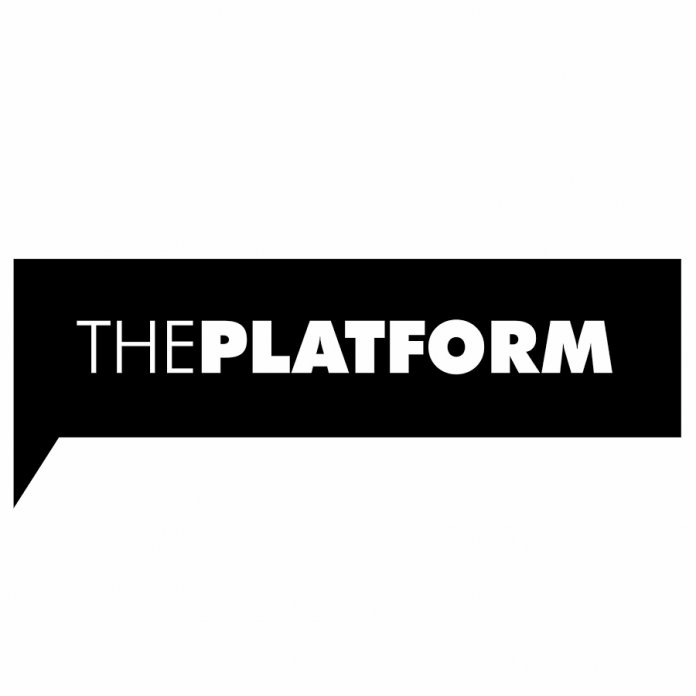 The Platform has become a forum to generate ideas for national development, writes Gboyega Atoyebi

The Platform Nigeria has once again proven itself as arguably Nigeria’s leading national development idea generation conference and in my opinion the most influential event on its chosen dates annually: May 1st and October 1st. This is no mean feat considering the significance of the dates being workers day and the Nigerian independence / national day.

Although sponsored by a religious organization, the intellectual integrity and depth is comparable with the likes of the Nigeria Economic Summit. This intellectual slant is not surprising as the convener and senior pastor of Covenant Christian Centre, Pastor Poju Oyemade is regarded as a leader at the cutting edge of the intersection of not only the spiritual and intellectual but also at the fusion of the spiritual with the secular. This unique position has enabled the platform attract speakers who are policy influencers in different capacities and so were this year’s speakers. It must have been gratifying for the organizers of this year’s edition when two of their pre-selected and announced speakers were appointed to the presidential economic advisory council by the Nigerian president. This was beyond a validation of the ideas that would be expressed at the conference but also its currency. These two, Bismarck Rewane and Chukwuma Soludo along with a platform favourite, Peter Obi gave enlightening views and practicable suggestions on how to re-engineer the Nigerian economy.

Bismarck made his debut at the platform in a characteristic Bismarck manner; terse and candid. Possibly the shortest platform speech to date, its brevity was compensated for in candour and a direct call to action. He opined that new ideas and design to re-engineer the Nigerian economy are in abundance but that we have lacked the mental discipline to see the ideas, plans and programs to a logical end. He went further to state that the lack of mental discipline might stem from the weak intellectual depth and or the lack of intellectual integrity of these plans and programs. Going further to compare the Nigerian experience of the last 59 years with the Chinese experiment of the last 70 years, it was clear that for any development program for Nigeria to succeed, there must be intellectual depth and integrity at ideation point and mental discipline at execution.

At the core of Chukwuma Soludo’s intervention was the need to change the structure and re-organise our institutions in order to produce the Nigeria of our dreams as the current systems, structures and institutions cannot deliver same. He said “if you want to change a persistent economic structure, you have to change the underlying institutions”. He exemplified this by narrating his experience in trying to engineer a private sector-led economy. During this process and the development of the NEEDS document, it became clear that Nigeria could not have a private sector-led economy without a robust and well capitalized financial system and this led to the recapitalization of banks and other financial institutions in the country which subsequently led to significant growth in private sector contribution to GDP.

His presentation was suffused with interesting sound bites such as “while electric cars are fast replacing petrol cars our people are still building petrol stations” and “Abuja has sought to keep everybody in check but has succeeded in holding everybody down.” But non captured the essence of his presentation more than this “you cannot put a 100-storey building on a foundation of an old bungalow”, translated to christainese; if the foundation be faulty, what can the righteous do?

To follow these two class acts at such a conference would have been daunting for most, especially when you are neither an economist nor researcher but a trader as he called himself but not Peter Obi. I remember his first platform talk which I believe was a watershed moment in his public life, his presentation then and even now was full of statistical comparisons, references to China, BRICS and MINT nations but most importantly simple pragmatic approaches / solutions to governance issues based on his real life actions as executive governor for eight years. He is certainly a practical man of ideas. A quick detour here: a day after the conference, an online news publication released a fact check on the statistics quoted by Peter Obi and found a number of inaccuracies (although the sum total of the picture painted was in my opinion factually correct, exact figures were sometimes misquoted), the link to the article was tweeted by Pastor Poju, which is a testament to the standard he is striving for with the Platform. Peter Obi’s intervention focused on pragmatic ways to reduce governance cost and other expenses such as fuel subsidy and channel such saving to critical areas of human development such as education, health and job creation.

My take away from the conference is this: All activities of government must be geared towards the improvement of the welfare of the majority of its people. This can only be done in the case of Nigeria through fundamental changes to its current systems, structures and institutions and these changes will require courage and mental discipline to sustain it and achieve a Nigeria we will be proud to bequeath to our children. May God bless Nigeria with leaders that can do this.

Atoyebi, FCA, is a Financial Services Executive and an alumnus of Lagos Business School