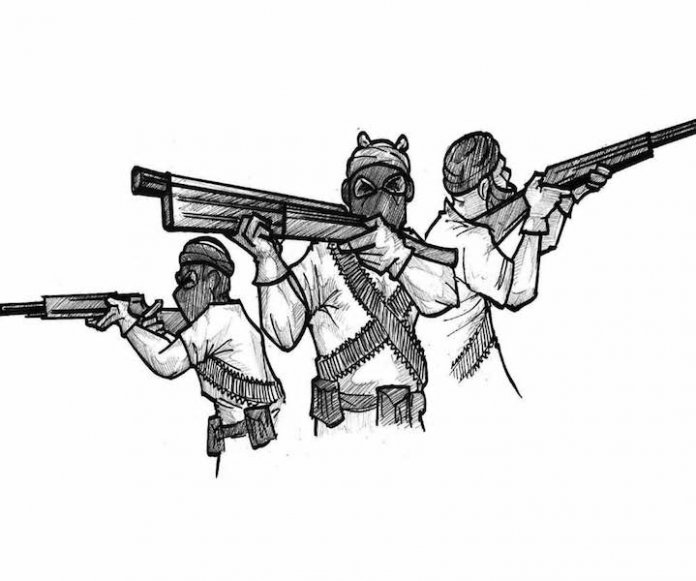 Government has do much more to check insecurity across the country

Barely a week after gunmen abducted six female pupils, vice- principal and a matron at the Engravers College in Chikun local government area of Kaduna State, some other gunmen invaded Government Technical College in Mararaban Kajuru in Kajuru local government area of the same state and seized the principal. At about the same period, a pastor of the Redeemed Christian Church of God, was abducted from his residence on the outskirts of Lafia, Nasarawa State capital, just as two policemen and a civilian were abducted by sea pirates in Andoni local council of Rivers State.

Last Sunday, armed men attacked the former governor of Kano State, Rabiu Musa Kwankwaso in his home town, Madobi. Even the Federal Capital Territory is under attack. A fortnight ago, gunmen in military uniform abducted nine persons including a 12-year-old, a Nigeria Security and Civil Defence (NSCDC) officer with his wife and one of his children at Dafara, a community in Kuje area council of the Federal Capital Territory (FCT).

All over, the country now seems like a strange place to live in. Never in the history of the country have we seen criminals waging a sophisticated and a heartless war on the people. The entire security picture is messy, confused and troubling. In Northeast, the general security situation remains largely volatile. In the Northwest banditry has been raised to an art. The deteriorating security situation in the states of Sokoto, Zamfara, Kaduna and Katsina has led to the displacement of tens of thousands of people to Niger.

From the North central to Southwest and Southeast, security looks badly compromised and tarnished. Only last month, the situation was dreary enough for all the South West governors to convene a security summit at Ibadan, Oyo State, in the presence of the Inspector General of Police, Mohammed Adamu. And in response to the prevailing violence which leads to daily loss of lives and property in the zone, the Southeast Governors Forum also resolved recently to set up a security committee and a southeast integrated security monitoring/intelligence gathering to be located in Enugu.

The situation across the country is more worrying despite the new emphasis on security across the nation marked by huge budgetary allocations. In no area is this more evident in the prosecution of the decade-long war against the extreme Islamic religious group Boko Haram. After the optimistic early years of the administration when it declared prematurely that the war was almost over, the big picture is still a lot more troubling.

Indeed, the Boko Haram crisis is reportedly returning to the precarious state when the insurgents held territories in the northeast, as recently confirmed by one of the lawmakers from Borno State. A recent report by SB Morgen, a geopolitical intelligence platform revealed that the situation was far from rosy as the security outfits recorded hundreds of casualties between January and September. “In year 2019 to date,” said the report, “the number of casualties for the security forces has almost doubled, as insurgents, mainly from ISWAP faction, have focused their attacks on military forward operating bases in the fringes of Lake Chad and northern Borno….”

Governor Kayode Fayemi of Ekiti State recently at a public lecture spoke the minds of many when he repeated the call to decentralise security apparatus and law enforcement from the federal to state down to the community. He said, and rightly too, that partnership in the security sector and inter-agency collaboration must be encouraged to bring about effective policing, adding that the police, as the traditional and age-long security outfit, must be accorded their pride of place. “This means re-tooling, re-training and re-arming the police force – much neglected in the scheme of security planning and recognising their premier role in the field of law enforcement and the first line in national security management.” It couldn’t have been more apt. 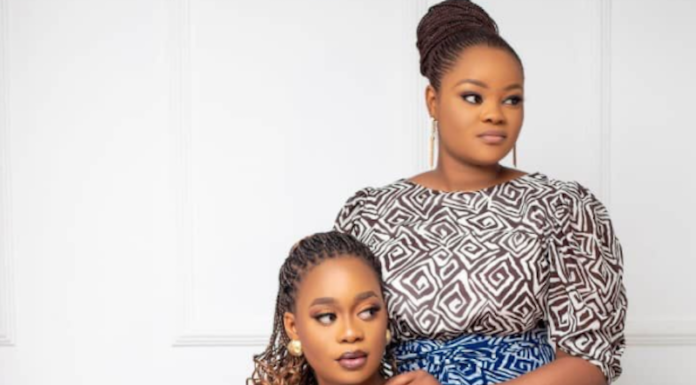