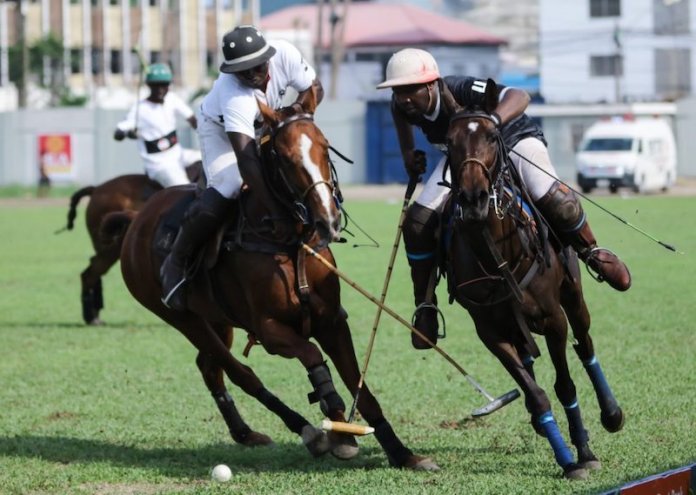 As the battle for top honours at the ongoing 2019 First Bank Georgian Cup centenary Polo Tournament reaches feverish heights this weekend, there are strong indications that the President of the Federal Republic of Nigeria, Muhammadu Buhari, would lead a long convoy of dignitaries to the closing ceremony of the international Polo fiesta today.

President of Kaduna Polo Club, Suleiman Abubakar who dropped this hint, lauded the ground breaking participation of the Presidency with the Minister of Aviation, Senator Hadi Sirika leading the campaign for the First Bank powered 400 Georgian Trophy that is celebrating its 100th edition this year.

“Yes, we would be greatly honoured to have the President as the Special Guest of Honour of the grand finale of our international festival that celebrate one of the world’s oldest polo prizes and the Guinness Book of Records sponsorship by Nigeria premier banking institution, First Bank Plc, that spans a century now.”

According to the organizers, President Buhari will be joined by first class emirs across the country, diplomats and business gurus at the closing ceremony of the First Bank tournament that promotes the development of polo and sports generally in the country.

“This is yet another bold statement of our resolve to contribute to the development of the noble game of kings as well as impact positively on the physical and mental wellbeing of the teeming youths in the country,” Abubakar pointed out.

The race for the Emir of Katsina, Imani and EL-Amin cups have been fierce with no clear favourites in sight since the tourney galloped off on a blistering note, as equally matched 35 teams with enough horse power and foreign professionals are pushing for the finals.

President Buhari is expected to roll in the ball for the final match of the Georgian Cup thereafter, lead other top dignitaries to present prizes to the winners and runners up at a colourful closing ceremony and draw the curtain on the international polo extravaganza. 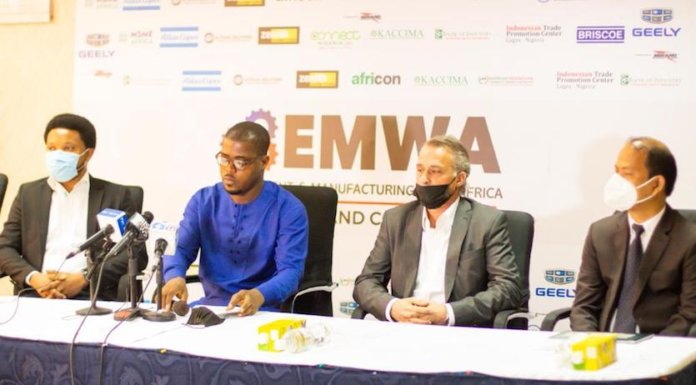