There are strong indications that Spanish giants, FC Barcelona, are on the pursuit of a Nigerian-born Karim Adeyemi who is been touted to be among the next generation Lionel Messi for the club.

According to Spanish outlet, Mundo Deportivo, the Catalans are eyeing a move for FC Liefering’s young sensation who is just 17 yeard old and has an incredible record in Austria’s second tier. The youngster had so far scored five goals and assisted four in nine league games.

Adeyemi, who was born in Munich, Germany to a Nigerian father and a Romanian mother, actually belongs to Red Bull Salzburg and represents their U-19 side in the UEFA Youth League where he scored twice with one of the goals against Liverpool’s U-19 team.
Barcelona are believed to be impressed with the Nigerian qualities and compare him to Ansu Fati.

The club could try to secure his signing as soon as January. The young German is said to be a personal bet of La Masia Director Patrick Kluivert.

The initial plan is to secure the starlet in the winter market and send him to train with Barca B until he’s ready for first-team promotion.

However, the only thing that could spoil Barca’s plans is the alleged €8m price tag Red Bull Salzburg have put on the 17-year-old. Considering Adeyemi’s potential, the Austrians are not ready to let him go for peanuts.

Only recently, Nigeria lost the chance to have the duo of Tammy Abraham and Fikayo Tomori to play for Super Eagles. The duo opted for England. 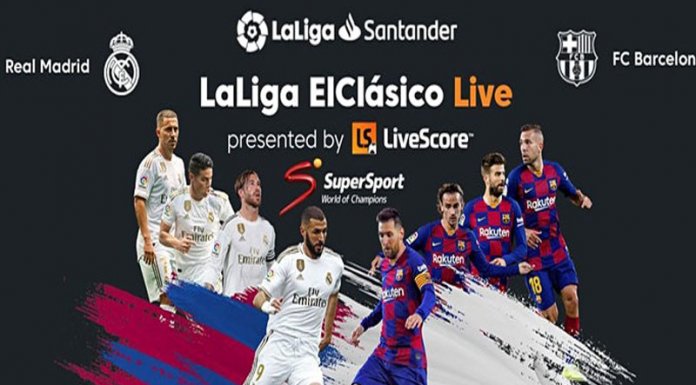