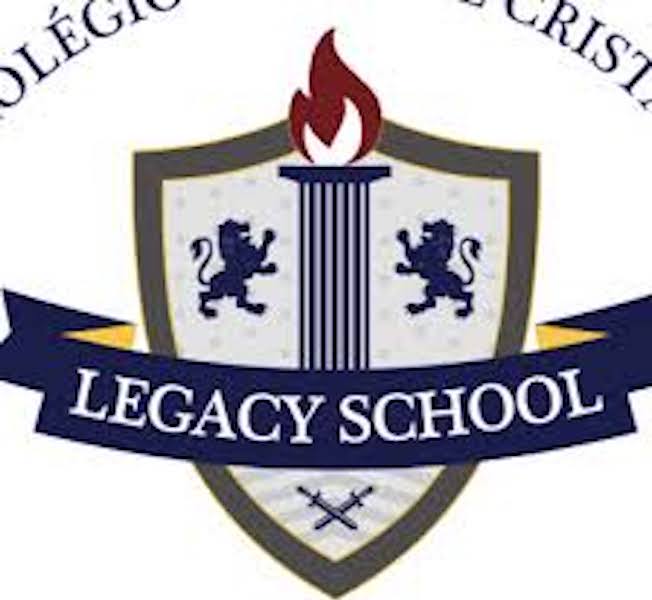 The event, which had students, teachers, alumni and guests turn up in native attires, also witnessed various performance by the students.
Some of Oshunrinde’s staff who have worked with her for over 10 years, spoke glowingly about her leadership qualities, passion for the teaching profession despite her foray into business, how the school transformed from being an adult education centre to a primary and secondary school; and what has kept the school going for 30 years.

The founding Principal and pioneer staff, Mr. Abayomi Ajiboye, who spent 11 years at the school said: “I was there when the adult education centre transformed to Legacy High School. At that time also, the nursery section came up.”

He said the leadership provided by the founder kept the school this long, adding, “she is a perfectionist, who ensures that everything you do must be properly done. She is a generous person. The loyalty of people to her is absolute. I have left the school for many years, but I am still very loyal to her. If she calls me by midnight, I will answer her. She is a mother to the core.”

He described his experience working with her as special, saying, “I have not had it anywhere else after I left the school. There was a woman I had the privilege to work with after I left here, but she terminated my appointment because I told her that she can never be like Oshunrinde. I have no regret till today. She takes care of people and commends you for your hard work.”

“The teaching job is what people come into if all others fail, but that is not how it should be. It should be a profession for people who have passion for taking care of children in teaching them morally and academically. When I was growing up, if you had any problem and you go to teachers, they will solve it, for us but today, everything in Nigeria is about money.

“The teachers need to do something about it and the government in particular needs to change people’s mind set about the teaching profession and parents must see teachers differently, that they are the foundation to their children becoming something tomorrow.”

The Head of Human Resources, Mrs. Dora Aninye, who has spent 19 years in the school, said it has been challenging, but wonderful working with the founder, adding that she believes in her staff and knows how to get the best from them.

“She is mentor and great observer, she is an excellent woman. Academically, the school has witnessed great success in terms of results in external exams and facilities. The school does not tolerate exam malpractices and the population keeps on growing.”
Speaking to journalists, Oshunrinde recalled how the school started as a tutorial college in 1989, offering remedial courses to students thereby expanding their frontiers of knowledge.

“I was into business and had made great success there, but I wasn’t fulfilled so I decided to set up the adult education centre in 1989 when I clocked 40, by then I already had my children. Everyone that was hungry for education; married people and business people were in that class but they never knew I was the owner, but we worked and studied as a team. The tutorial college was an instant success which saw to the birthing of Lagacy School in 1996.”
She expressed concern that many people rush to establish schools without considering the challenges involved, adding that parents expect too much from the school owners.

“People come out in a rush to establish schools because they are out to make money, but it does not work that way. Because of the desire I have for education, I put more efforts on the legacy and prepare the children educationally and morally.

“My business was to bring somebody’s child up in the way I brought up my children, that added to my success. Some children were getting out of hand and their parents were not finding it easy, but I was able to save them the trouble. We had our ups and downs; some teachers come here to expect business as usual, but they discover that it is a different thing.

“School owners must do it well, they should not rush into borrowing money to establish a school, the interest must be there, don’t look out for profit so much, contribute and wait for reward to come. Education in private schools is very tough to run and we are so many in the country. They need to tell themselves that they are not competing with anybody, but doing what is right.”

Oshunrinde advised private school owners not to employ teachers because they are unable to get employment in other sectors, adding that even if such people are employed, they should give them time to take courses in education.
On the secret behind her youthful look at 70, she said: “I am naturally born with the gift of not allowing anything to disturb me emotionally and when I make a mistake, I learn fast and because I am the first of a family of 10, I had no choice than to behave well. Where I came from, the daughters are treated with utmost respect.”