The people of the Itsekiri nation in Delta State have appealed to all well-meaning Nigerians, particularly the Senators, a to strictly follow the constitution of Nigerian by rejecting the appointment of those recently nominated as chairman and managing director of the Niger Delta Development Commission (NDDC) board.

At a press conference held in Lagos wednesday, the leader of the Itsekiri nation, Chief Rita Lori-Ogbebor, who spoke on their behalf, stated that the above call was necessitated by the seeming injustice against the Itsekiri people, as the appointments were also against the NDDC Act.

She called on the Senate led by Ahmed Lawan to do the needful by investigating and analysing thoroughly what the NDDC Act states before approving the appointment of the MD and Chairman of the board of the Commission by President Muhammadu Buhari if necessary, and allowing justice to be done based on the constitution.

Lori-Ogbebor added that it is important that any appointee into the NDDC board must hail from the area, because he or she must be conversant with the terrain and condition of the environment as well as make the welfare of the people his/her priority.

According to the Act establishing NDDC, it should be rotational among the oil producing states in alphabetical order, which started with Abia State, then Bayelsa State, Cross River State and now it is Delta State, she stated, adding: “We have done this peacefully and are therefore jolted by the two recent appointments of the MD and the chairman of the board.

She stressed that: “We are therefore surprised that a constitutional matter has been circumvented. I have gone to the court because I believe in the constitution and the managers of our constitution. I have also served the Senate who are the custodians as it were of our laws.

“I believe in both the institutions, I believe also in the president of this country that despite everything else, he will not deviate from what he knows is right. We know that a few things have gone wrong without his knowledge but his credibility is being put at stake by some people.

“We therefore ask that the laws of our country that makes for the peaceful coexistence should be upheld.”

The Igba of Warri Kingdom noted further that the Itsekiri people are known as peaceful nation not because “we are weak and lazy or afraid to fight but our lifestyle and upbringing have always been law-abiding as well as the organisation that brings peace.

“Despite our so-called minority status in the country, our contribution surpasses all. We have not been hue and cry about the quantity of the production. We have not sabotaged the country’s economy by vandalising oil pipe lines. We are peaceful and respectful people.

“So please let us live in peace. Give us our right of the MD which we have never had since the institution was established. The Urhobo people have been MD twice. This appointment will make it the third time if it’s allowed to go.” 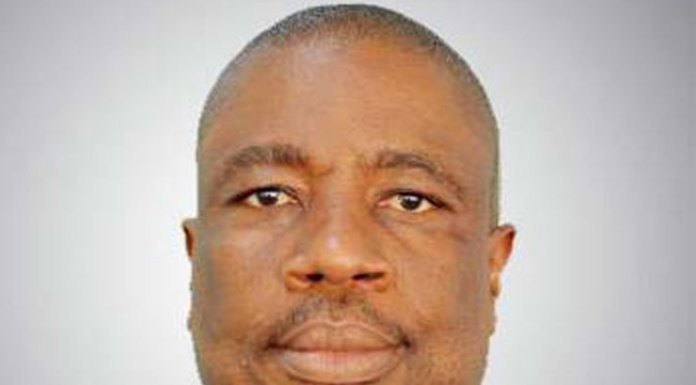 Biden to Be Sworn in as 46th US President Soon, To Sign Flurry of Executive Orders in First Hours of Presidency