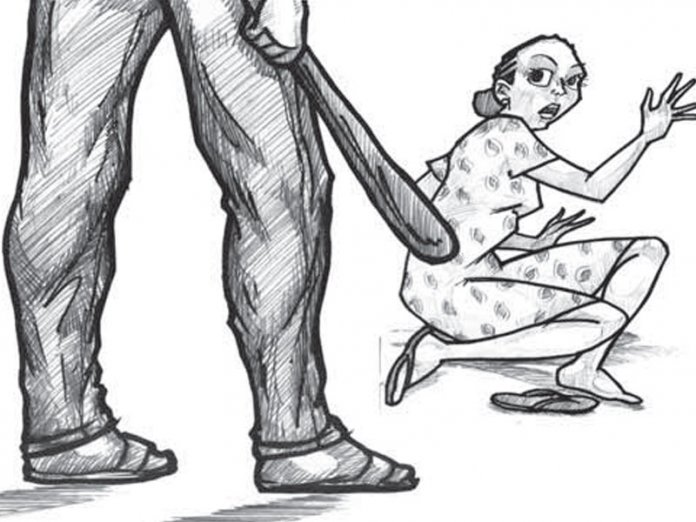 It is time to stop indiscriminate breeding of children

The detention and dehumanisation of about 300 boys and men in a building in Rigasa, Kaduna State, evokes sadness and regret. It illustrates another major challenge that we face as a nation. Reports indicate that seven teachers of the Islamic centre, including its proprietor, were arrested after police carried out a raid on the building to rescue the victims. Many of the victims, some as young as five years, said they were tortured, sexually abused and starved. Some of them, with visible injuries, had metal chains around their ankles.

This development is an unfortunate episode that many have likened to modern slavery and man’s inhuman treatment and lack of consideration for fellow human beings. While we call on security operatives to investigate this cruel practice, they have a moral obligation to prevent it from gaining roots in our country, as we suspect there must be similar centres of torture across the country. This barbaric practice should be exposed with intelligence from the communities.

However, this abusive and punitive case has again reinforced the grounds for family control in the country. We charge our people to change their orientation and recognise that they should only bring forth children they are prepared to take care of rather than pass the burden to the public. The stories coming out from all over the country speak of people who give births to children they neither have the capacity nor interest to cater for. This should not be the case as children who are not well nurtured are likely to become miscreants and public liability.

As a matter fact, this development has once more invoked the need for Nigeria to align with the some of the global programmes aimed at controlling births in developing countries. Some of these programmes include the World Population Plan of Action (WPPA) of 1974, the Lagos Plan of Action (LPA) of April1980, the Monrovian Strategy and the Kilimanjaro Programme of Action adopted by the African Council of Ministers in 1984.The programmes recommended to countries to embrace a population policy that will reduce birth rate and increase development.

It is unfortunate, to say the least, that our population growth in the last 30 years is alarming and cannot be sustained in view of the prevailing economic realities. The global poverty index of Nigeria is frightening in relation to its population. Last year, the number of people in extreme poverty was put at 87 million people, surpassing India, which used to harbour the largest number of poor people. In 2017, the UN released a report that projected Nigeria to be the third most populous country in the world by 2050. It said Nigeria is one of the six largest countries expected to exceed 300 million. Others are China, India, Indonesia, Pakistan and the United States of America.

These statistics are ruinous if economic development cannot match population growth. And in spite of these dreary figures we still have in our communities some irresponsible men who don’t believe in family control. Our social security can only be safeguarded if people support family planning rather than using religion as excuse to produce children they can least cater for.

One of the side effects of uncontrolled births is the huge numbers of children out of school, bowl-carrying children that wander the streets of in search of food and alms. The almajiri system has become a norm and practice which is a bomb waiting to ignite on the society. These children are vulnerable to abuse, drugs, trafficking and various forms of exploitation. It is time to stop indiscriminate breeding of children.