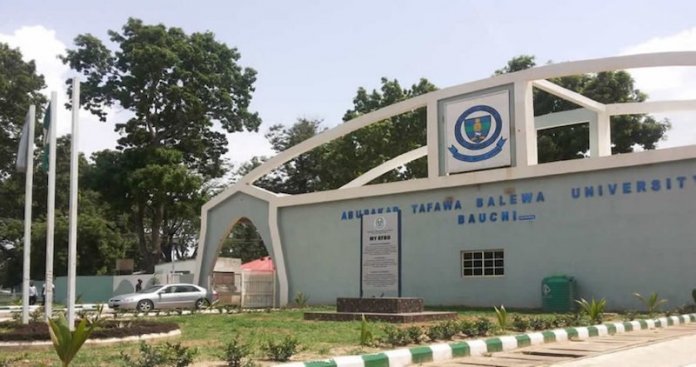 The Nigerian Army has made good its promise to reconstruct the metal bridge, which collapsed at the Gubi Permanent Campus of Abubakar Tafawa-Balewa University (ATBU), Bauchi, which led to the death of four students.

When THISDAY visited the site last week, Army engineers were seen reconstructing the bridge to make it a normal standard bridge that can stand the test of time and serve the purpose of shuttling for the students between the hostels and the academic areas.

Though no one at the site was ready to make any comment on the development, it is believed that the project is directly funded by the Army, as all the workers are military personnel.

When contacted on the development, the university’s Director of Public Relations, Dr. Andee Iheme said: “On August 5, 2019, you will recall that a pedestrian bridge collapsed at ATBU and three students lost their lives. Here, the Nigerian Army is fulfilling her promise of building a standard bridge across the stream in which the students drowned.

“Thank you our able and gallant soldiers for being true to your promise. You have indeed demonstrated that you are true Nigerians who are ready to give all in order to keep Nigeria moving forward.”

On other organisations and individuals that promised one form of intervention or the other, Iheme expressed optimism that none of them will fail because they are all patriotic Nigerians who will always keep their promises no matter what.